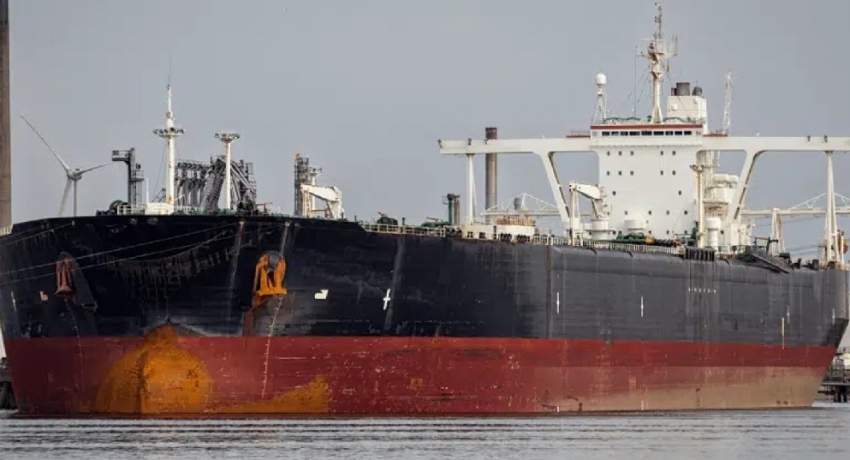 Tankers carrying gas due to arrive by Wednesday (11)

Tankers carrying gas due to arrive by Wednesday (11)

COLOMBO (News 1st); A tanker carrying gas is scheduled to arrive in Sri Lanka by next Wednesday, according to the Litro gas company.

Its Chairman, Vijitha Herath stated that payments for two gas tankers will be made tomorrow (9).

Accordingly, $ 7 million will be paid for the two ships carrying 3,500 metric tons each.

The ships are arriving in Sri Lanka from Oman and one of them has now reached the Maldives, he stated.

Meanwhile, Litro said that it had decided to obtain $ 120 million to purchase gas under the Indian loan facility.

Chairman Vijitha Herath said that in addition to this, Sri Lanka would receive US $ 70 million in assistance from the World Bank for gas supply.

Accordingly, necessary steps will be taken to rectify the existing gas shortage as soon as possible, Herath added.