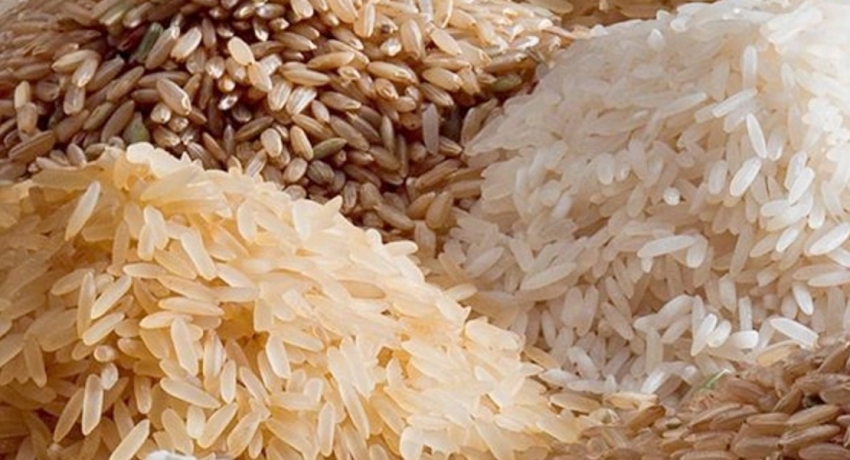 COLOMBO (News 1st); Fertilizer importers say that the price of rice is likely to increase further in the future due to the rapid increase in the prices of agricultural inputs including chemical fertilizers.

Moreover, they say that they are unable to import the required chemical fertilizers for the upcoming Yala season due to the inability to open letters of credit.

Secretary of the Specialized Fertilizer Importers Association, Sujiwa Walisundera stated that the amount of fertilizer currently available in the country is not sufficient to cultivate the upcoming agricultural season.

He said that due to the depreciation of the rupee against the dollar, the price of fertilizer has also increased beyond the reach of the farming community.

Meanwhile, Director General of Agriculture Ajantha de Silva stated that the distribution of organic fertilizer for the Yala season has already commenced.

He said that steps have been taken to import urea fertilizer required for the Yala season under the Indian loan facility.