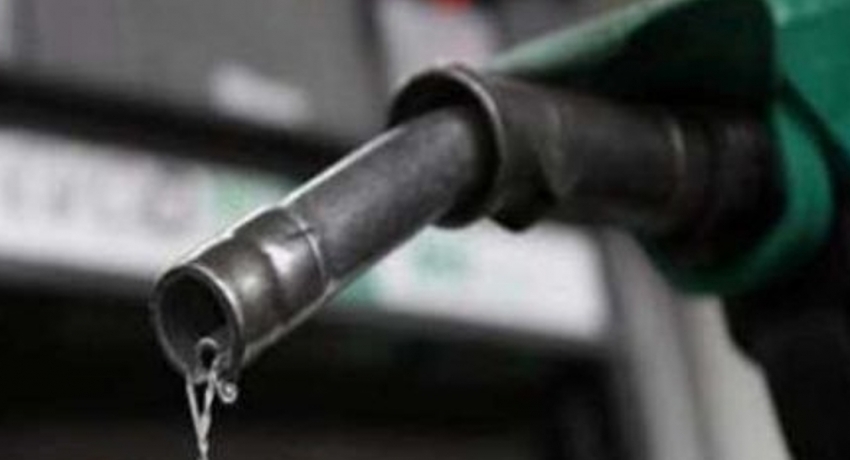 COLOMBO (News 1st); Tense situations have been reported from several filling stations across Sri Lanka, due to the shortage of fuel and kerosene.

On Thursday (5) night as well as on Friday (6) morning people were still waiting in queues to purchase fuel.

A protest in Kalutara, which lasted nearly two hours, ended after Police intervened and promised to supply fuel.

News 1st Correspondent said that there was NO diesel at any filling station in Horana.

At the same time, the Ceylon Petroleum Corporation (CPC) has limited the supply of fuel for vehicles.

Accordingly, the limits are as follows;

However, the CPC further said that this restriction does NOT apply to buses, lorries, and commercial vehicles.