In a statement, Former President Maithripala Sirisena condemned the accusations made by Wasantha Samarasinghe from the Voice Against Corruption movement claiming that Sirisena and his family received a portion of the money looted from the Central Bank Treasury Bond Scam.

Sirisena in a statement via his private secretary noted that all necessary action will be taken against the baseless accusations that were made.

Such payments included those made to the said Imaad Zuberi and his organizations that were engaged by the Government in respect of communication programmes in the USA.

Therefore, it can be confirmed that there has been no procedural or other violation by the Central Bank in making the payments totaling USD 6.5 million to Zuberi and his organizations, on behalf of the government, he said.

Nevertheless, these politically motivated groups have once again begun to hurl false allegations against me in order to tarnish my reputation and provoke public hatred upon me. While vehemently denying those allegations, I must state that I will respond to these despicable actions through the legal process and also institute action against the perpetrators of these falsehoods at the appropriate time in order to hold them accountable for their abusive actions, he added.

The statement said that the comments made by Dissanayake referring to land deed numbers and properties are false and misleading. 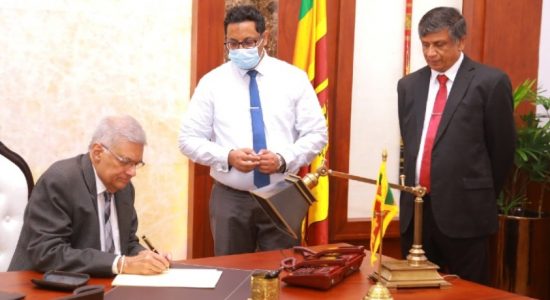 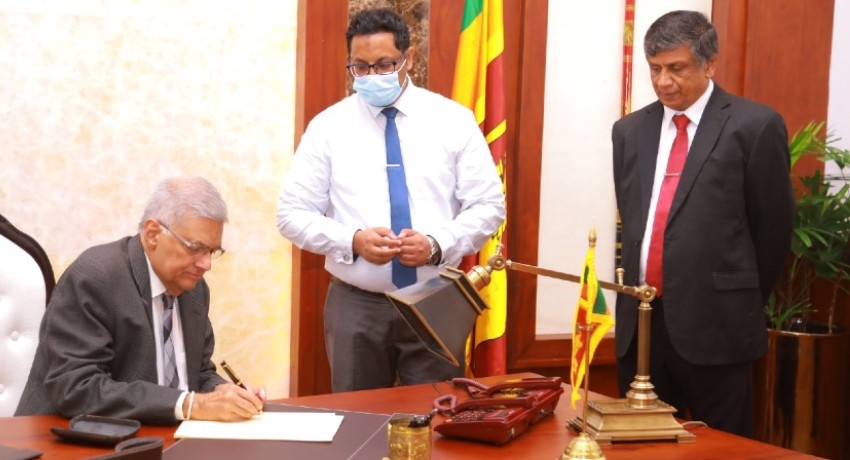