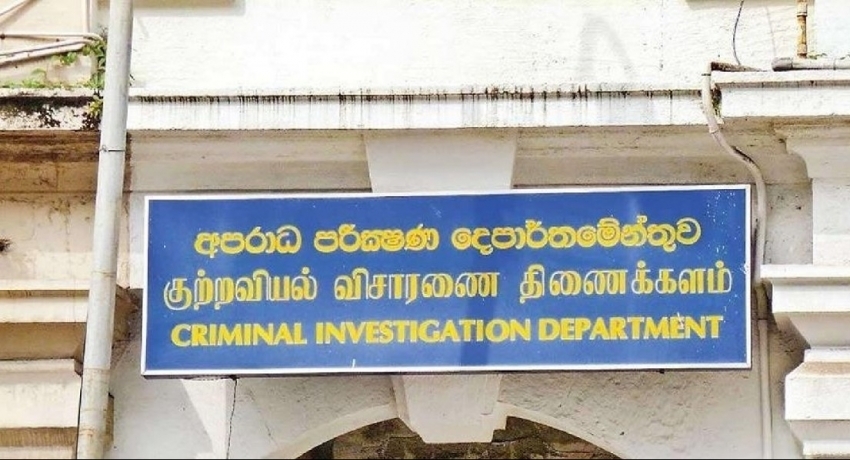 COLOMBO (News 1st); 15 Sri Lankans who were detained and later granted bail for protesting close to the President’s private residence in Mirihana, Nugegoda were summoned to the Criminal Investigations Department on Monday (2).

A large number of counsel were present at the CID to represent the group of 15.

According to Attorney-at-Law Nuwan Bopage, 54 people were arrested and a majority of them were inhumanely assaulted in detention.

“When they were granted bail by the Magistrate’s Court, the Magistrate noted that Sri Lanka Police failed to provide sufficient evidence to prove that the group were involved in a criminal act, and had caused damage to public property,” he told reporters on Monday (2) at the entrance to the CID.

He reprimanded Sri Lanka Police for failing to make arrests of the real perpetrators, at a time when there was sufficient photographs and video of the man who set fire to vehicles at the vicinity.

“The locals say that a group working for a businessman linked to the government were involved in the incidents, and that they have not been arrested,” he added.

Attorney-at-Law Amila Egodamahawatte also reprimanded the CID for focusing on the 15 people, rather than investigating the infamous scams in Sri Lanka, where public funds were looted.