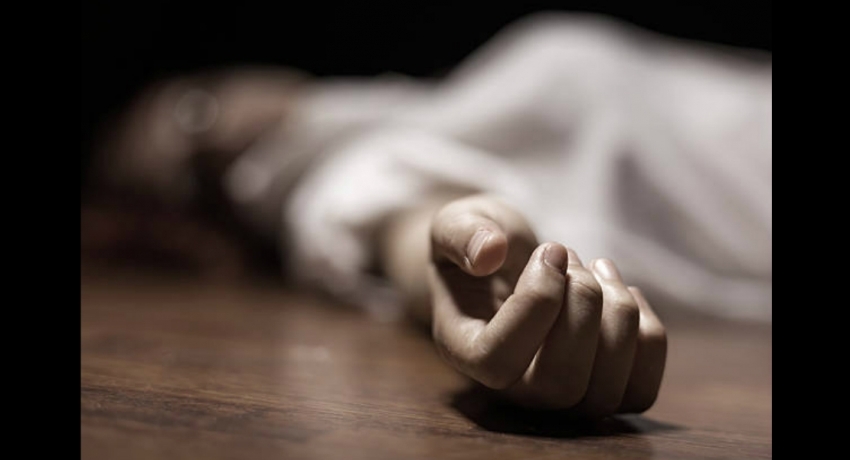 COLOMBO (News 1st); Three people have died following a collision between a bus and a three wheeler in Manampitiya, Polonnaruwa, the Police states.

Police stated that the accident occurred when a three wheeler collided with a bus traveling from Polonnaruwa to Batticaloa.

The deceased have been identified as a married couple and another woman traveling in a three wheeler.