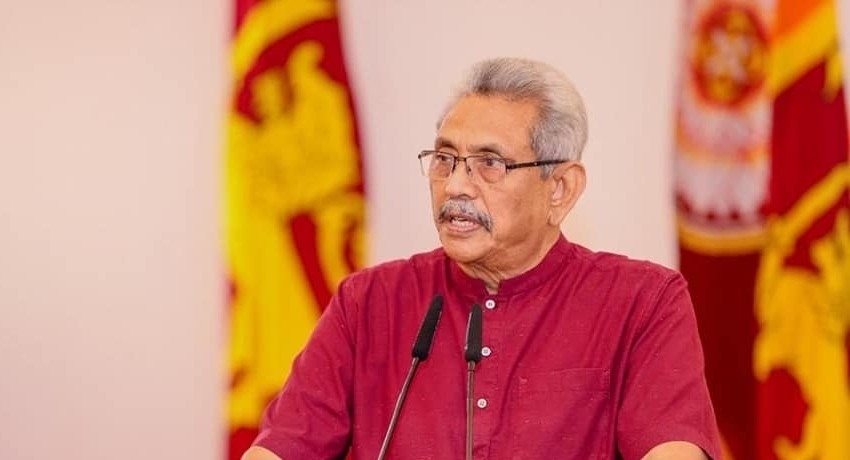 A statement from the President’s Media Division noted that the President extended the invitation during a meeting with leaders and representatives of political parties that represented the government after the 2020 General Elections but have now decided to remain independent.

It noted that attention was drawn towards the establishment of a National Council comprising the leaders of political parties represented in Parliament as the first step towards preparing a National Consensus Government to carry forward the government process.

The President had noted that if all political parties reach common ground on the proposals put forward by the political party representatives at this meeting, he would agree to such a proposal. 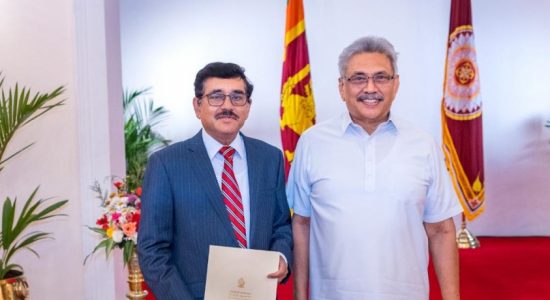