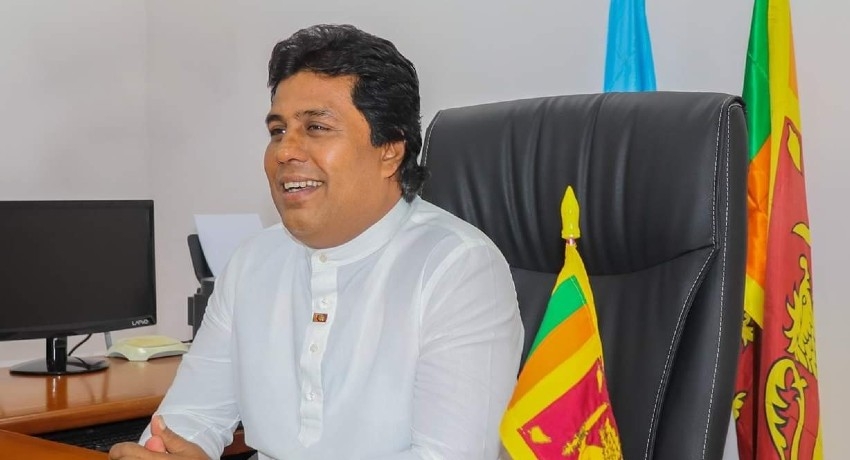 COLOMBO (News 1st); Parliamentarian Jayantha Samaraweera said that President Gotabaya Rajapaksa had positively responded to the proposals put forward for the creation of a All-Party Government which will be named as the “National Consensus Government”.

He made these comments following a meeting between the President and the leaders of political parties that decided to remain independent from the government.