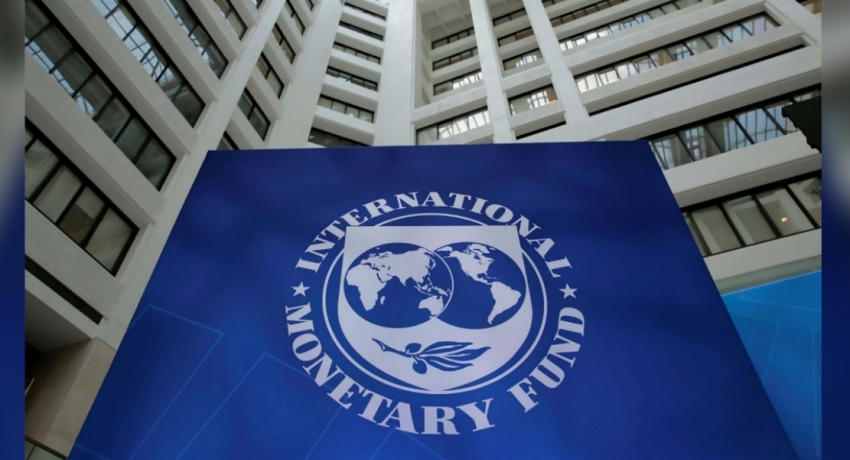 COLOMBO (News 1st); The Governor of the Central Bank of Sri Lanka (CBSL) Dr. Nandalal Weerasinghe said that new regulations will be introduced to encourage the inflow of dollars into the country through the formal banking system rather than informal channels.

The Governor of the Central Bank noted this while delivering the keynote address at a program of the Colombo Chamber of Commerce yesterday.

The Governor of the CBSL Dr. Nandalal Weerasinghe said that within the next two months, it will be possible to reach an agreement at the official level of the International Monetary Fund (IMF).

The Governor also highlighted the need to strengthen the social safety net with the rising cost of living. To this effect, multilateral agencies such as the World Bank will be looking to reallocate funds committed to projects towards assisting vulnerable segments of the population, he stated.