COLOMBO (News 1st); Public and Private Sector employees in Kurunegala staged a massive protest march in the Kurunegala town against the government.

Four separate protest marches reached the Kurunegala Town and then proceeded to the GotaGoHome branch located close by.

The protest featured a coffin, and a man in a wheeler-chair to highlight the plight of Sri Lanka’s medical sector given the current economic situation.

Hundreds of Government, Semi-Government, and private sectors will engage in an island-wide strike on Thursday (28) demanding the immediate resignation of the President, Prime Minister, and the Government.

United Trade Unions and Mass Organizations (UTUMO) in a statement said that the decision made by the present government have made life difficult for the general public.

They call for the immediate removal of the government that has openly accepted its failure, and it be replaced by a governance structure that will empower the people while solving all socio-economic issues in the nation.

Several Health Trade Unions including the Government Medical Officers’ Association have decided to engage in protests this afternoon in support of the strike. 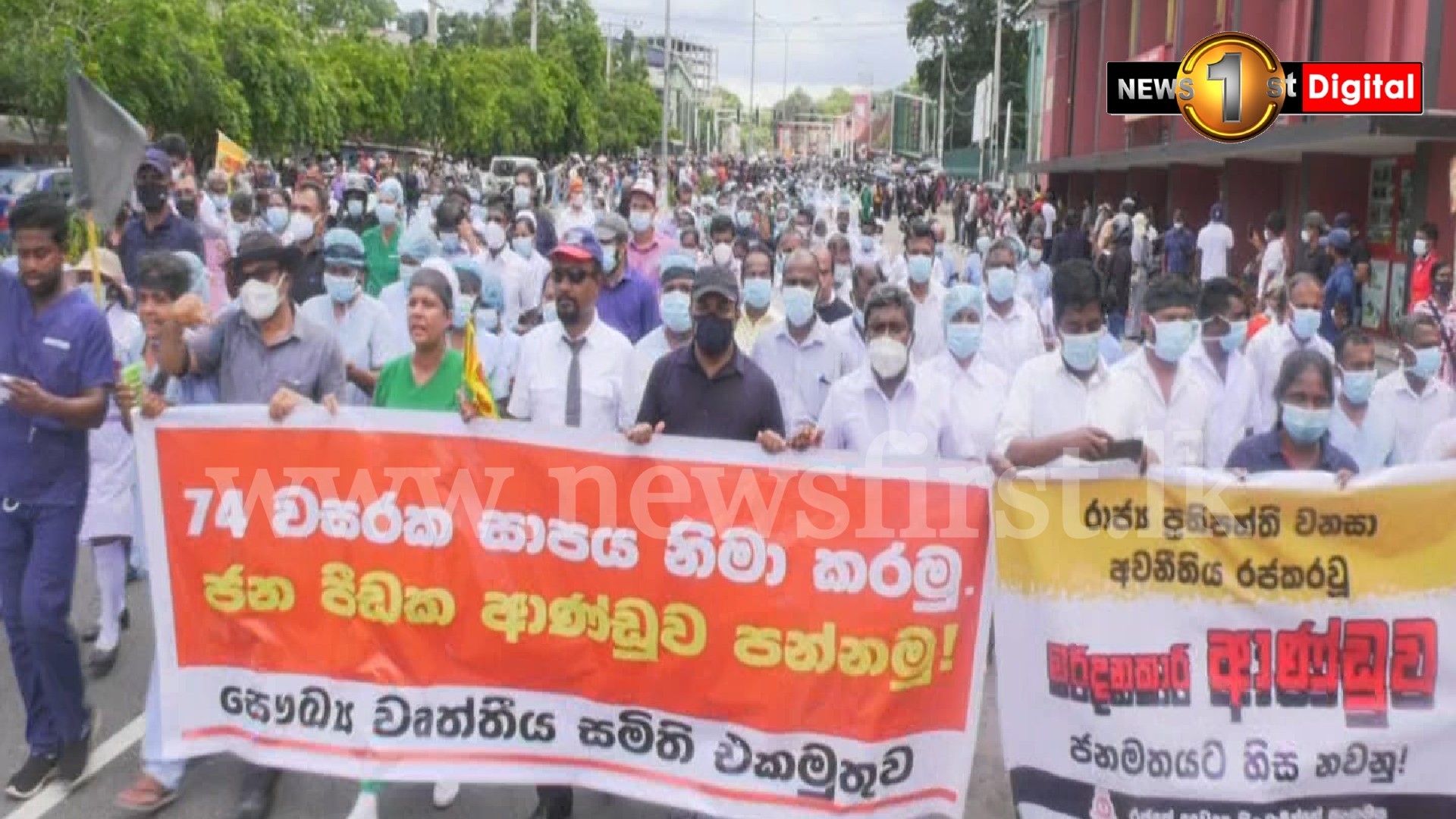 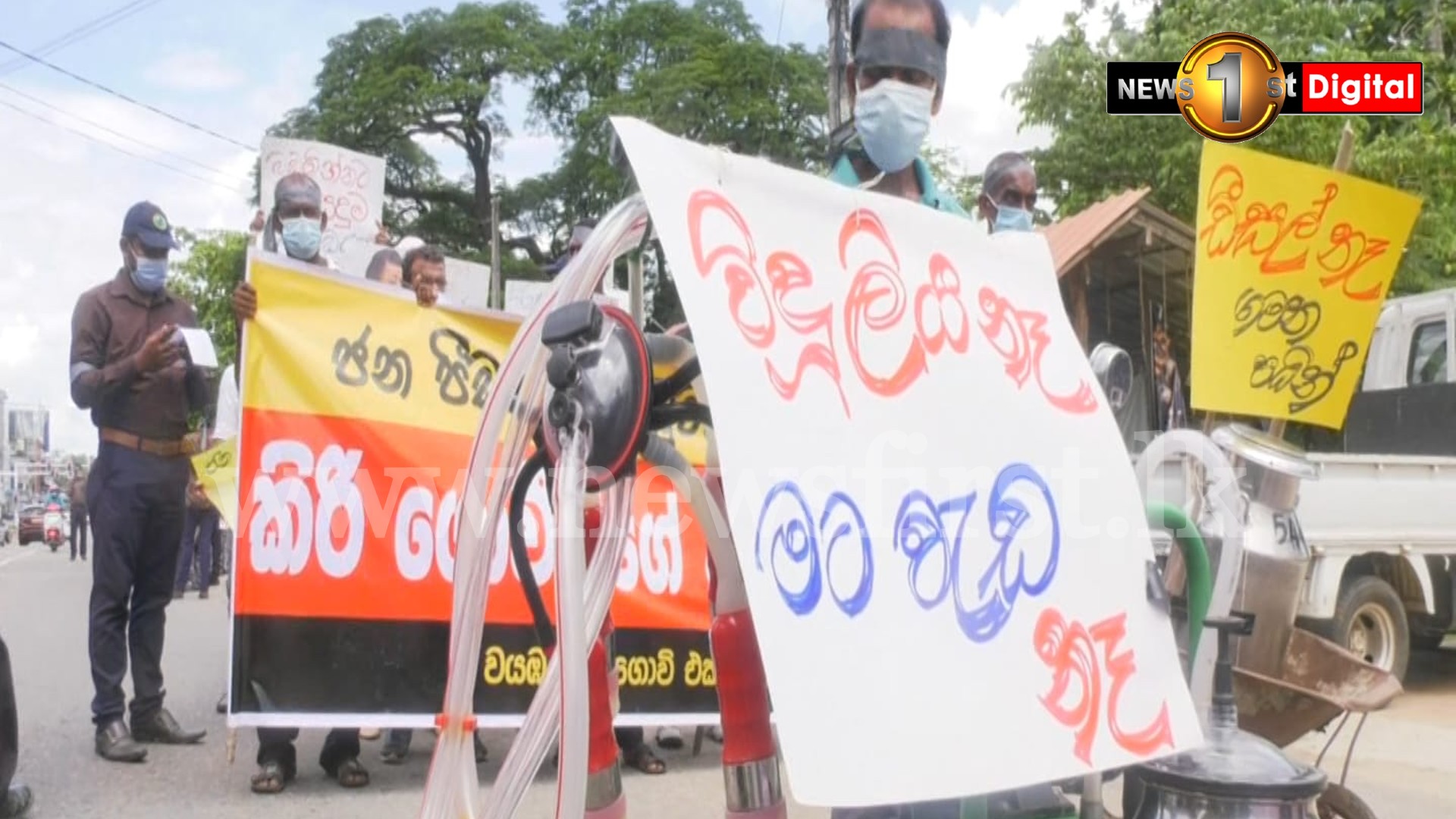 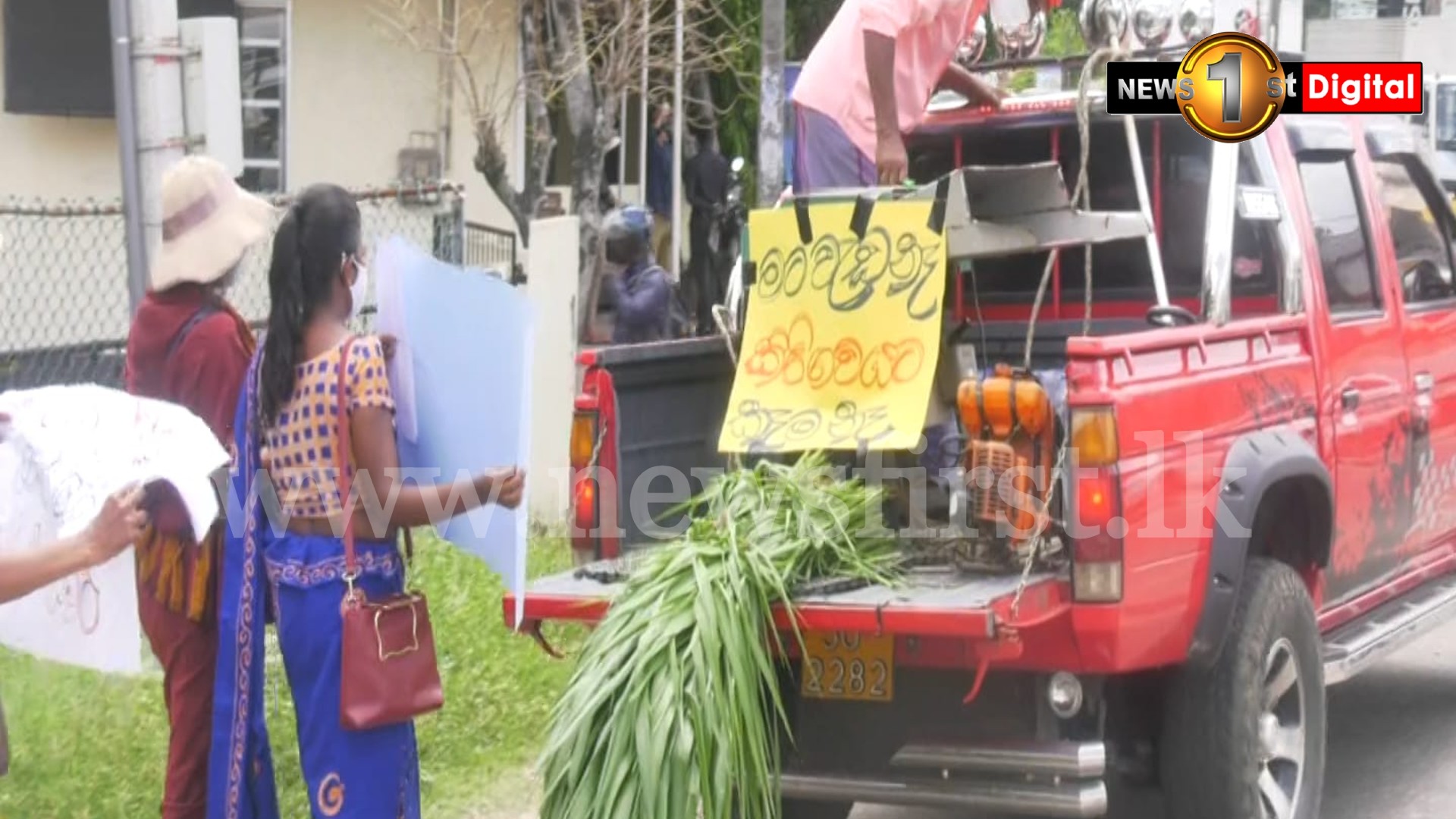