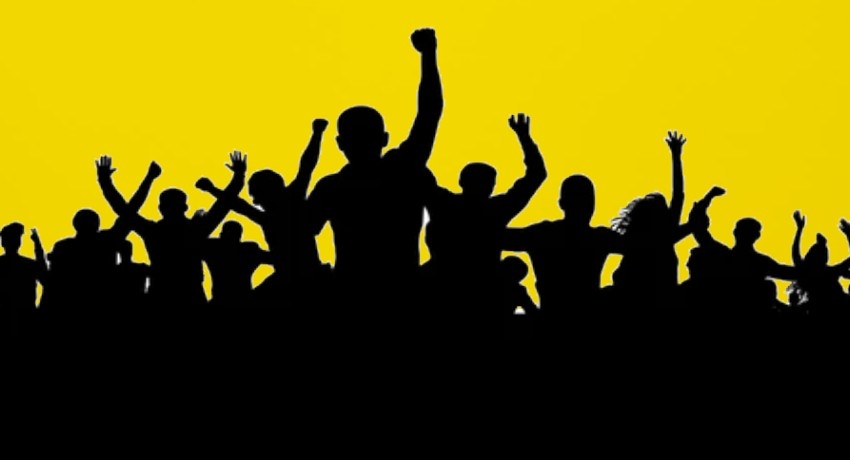 COLOMBO (News 1st); Multiple Sri Lankan trade unions have declared Thursday, the 28th of April, as a day for protests against the President, Prime Minister and the Government.

The trade unions are demanding that the President, Prime Minister, and the Government resign and pave the way for democratic changes that would provide relief for the people.

Medical staff attached to these trade unions will go on strike for a period of 2 hours from 12 noon to 2 PM by stepping away from their duties and engaging in protests opposite their respective hospitals.

All the trade unions representing the estate workers will also join in the protest, said Trade Union leaders.

Teacher, Principals, CEB workers among many other trades will take part in these protests.