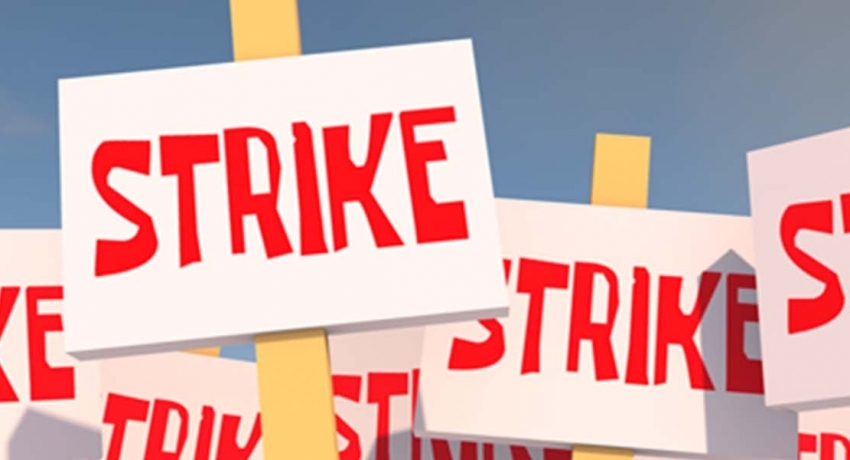 The General Secretary of the Ceylon Teacher’s Union, Joseph Stalin said that it was decided to go for a one-day token against the Government’s decisions against the people which has led to an increase in bus fares, and student transport fees.

The General Secretary of the Ceylon Teachers Services Union, Mahinda Jayasinghe stated that 30 Principal and Teacher’s Unions will participate in this one-day token strike.

However, the Minister of Education, Dr. Ramesh Pathirana requested the teachers and principals to engage in the strike in a manner that does not affect the academic activities of the students.