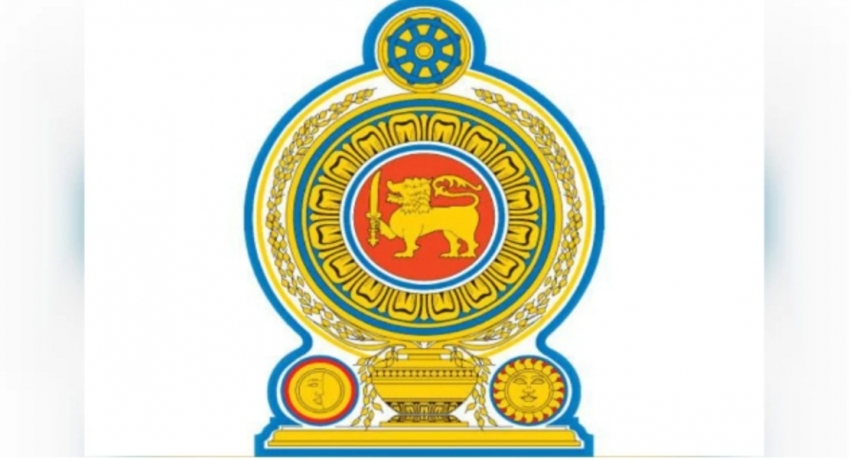 Report on Constitutional Reforms to President

Report on Constitutional Reforms to President

COLOMBO (News 1st); Secretary to the President, Gamini Senarath said that the report of the Committee on Constitutional Reforms has been received by the President’s Office.

Gamini Senarath said that the President had praised the commitment and dedication of the Chairman of the Committee and its members towards preparing the report.

The Secretary to the President further stated that the Government will consider the contents of this report in-depth to determine the course of action to be taken in the future.