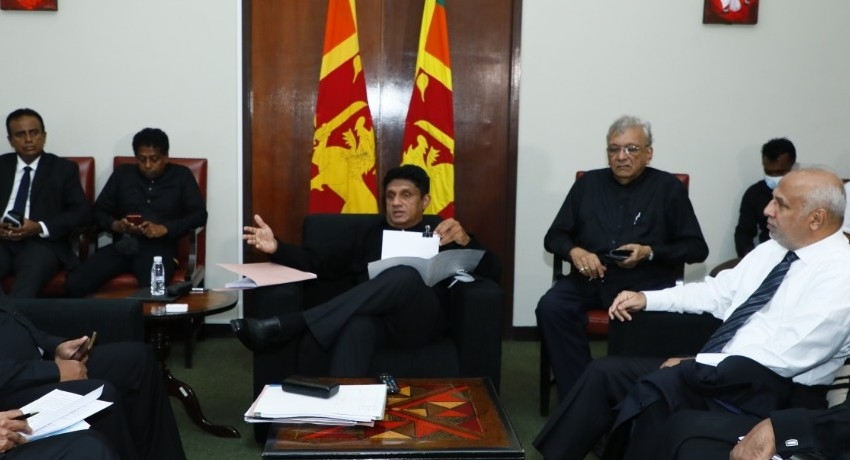 SJB submits its proposals for the 21st Amendment to the Constitution

SJB submits its proposals for the 21st Amendment to the Constitution

COLOMBO (News 1st); Sri Lanka’s main opposition faction, the Samagi Jana Balavegaya on Thursday (21) submitted its draft proposals for the 21st Amendment to the constitution, to the speaker.

Opposition Leader Sajith Premadasa handed over the necessary documentation to party General Secretary Ranjith Madduma Bandara on Thursday (21) morning, and thereafter it was submitted to the speaker.

The documentation comprises the proposals to abolish the executive presidency, amendment for a tripartite separation of powers in a balanced manner, repeal the 20th Amendment to the Constitution, establishment of independent commissions, as well as the establishment of a National Security Council. 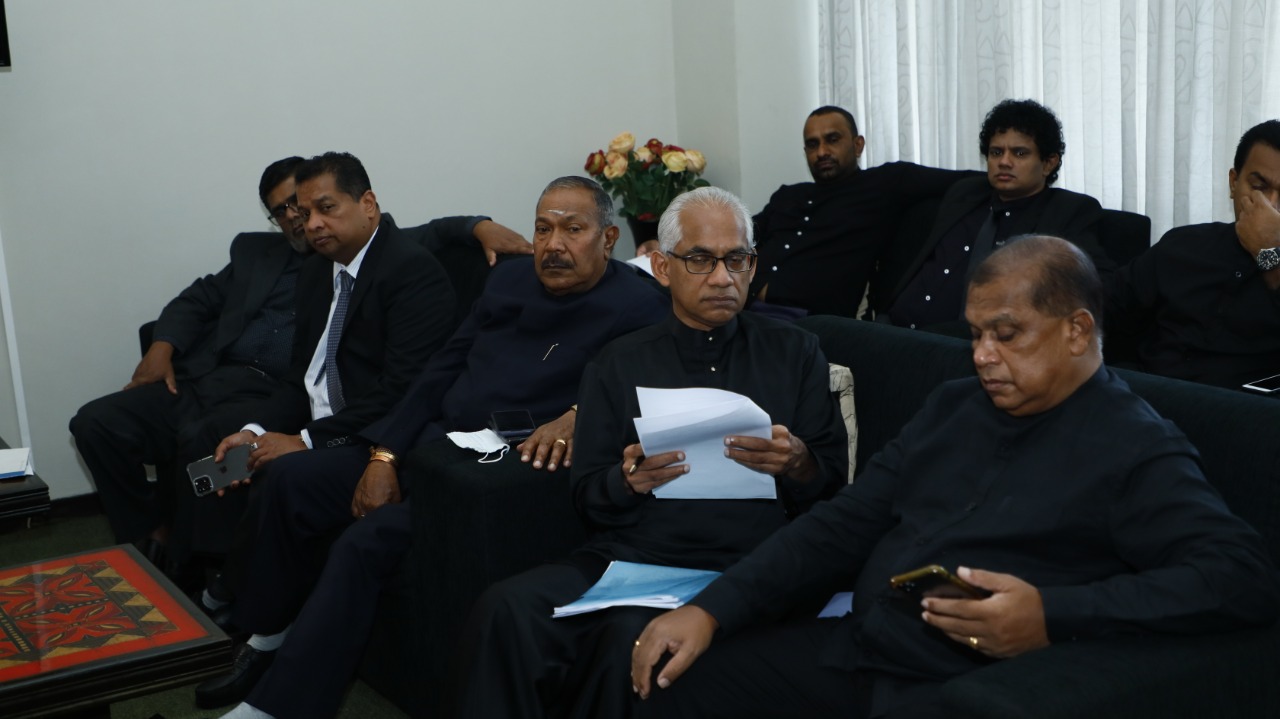 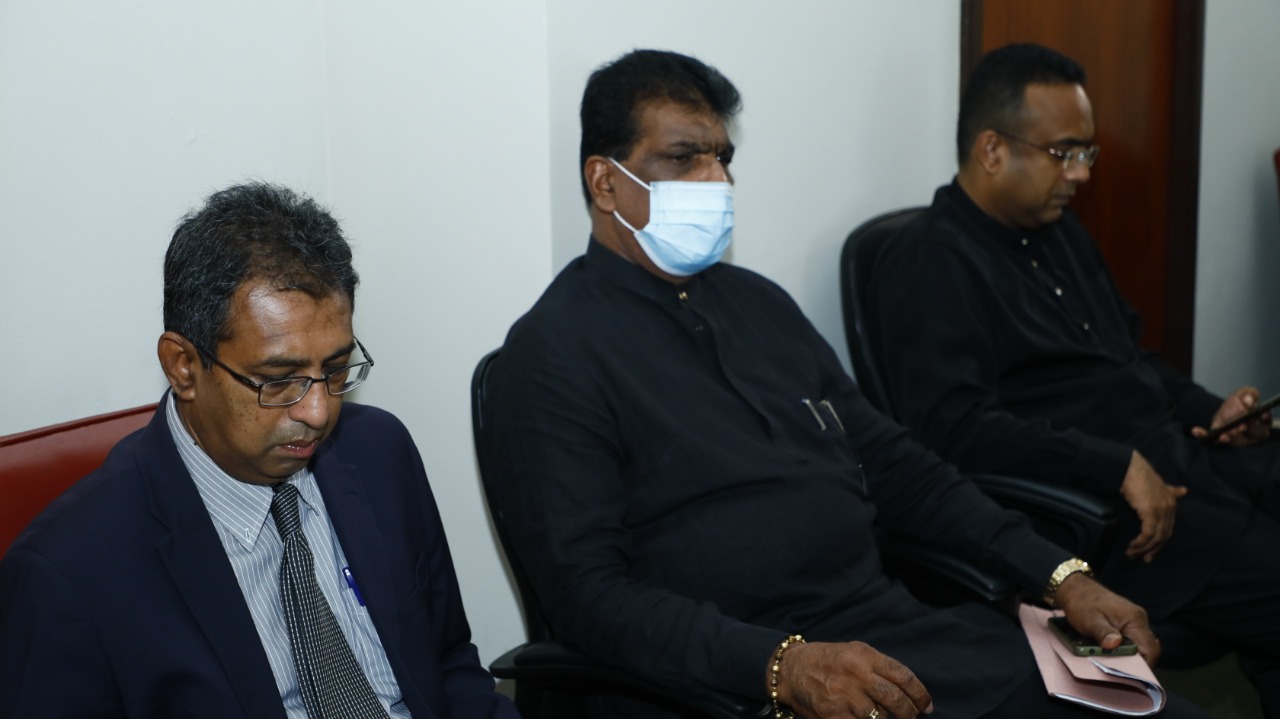 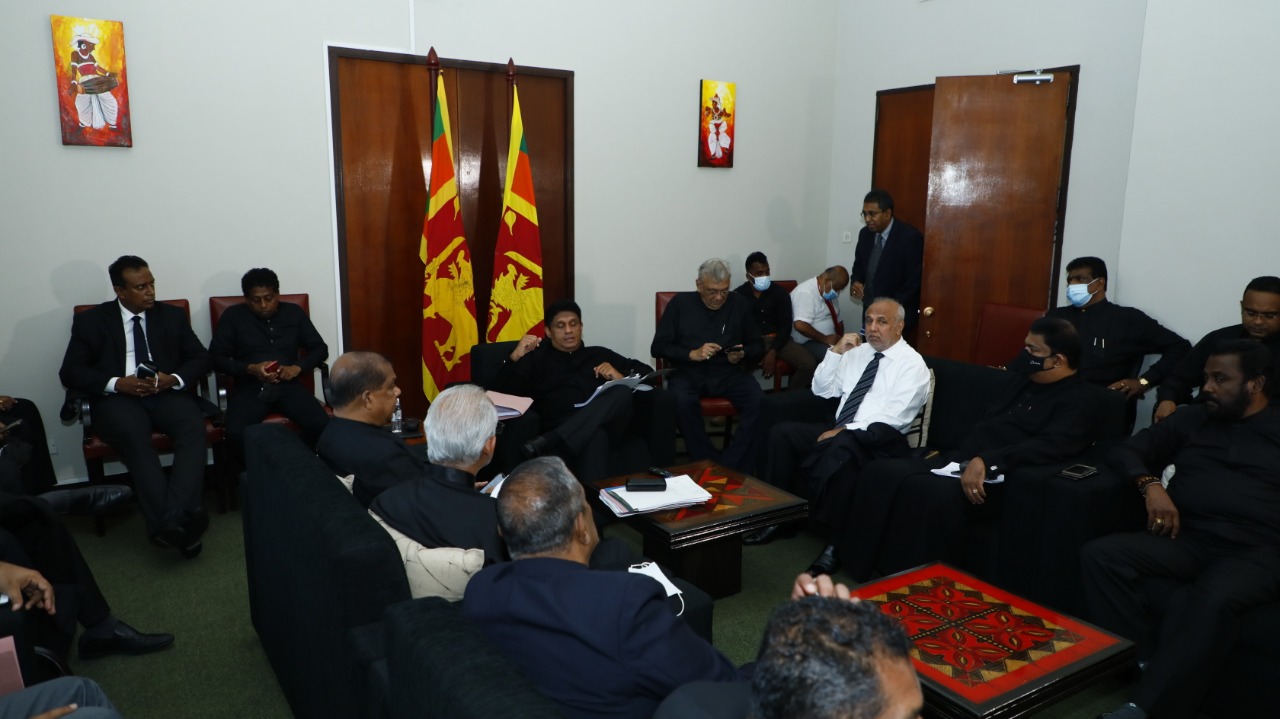 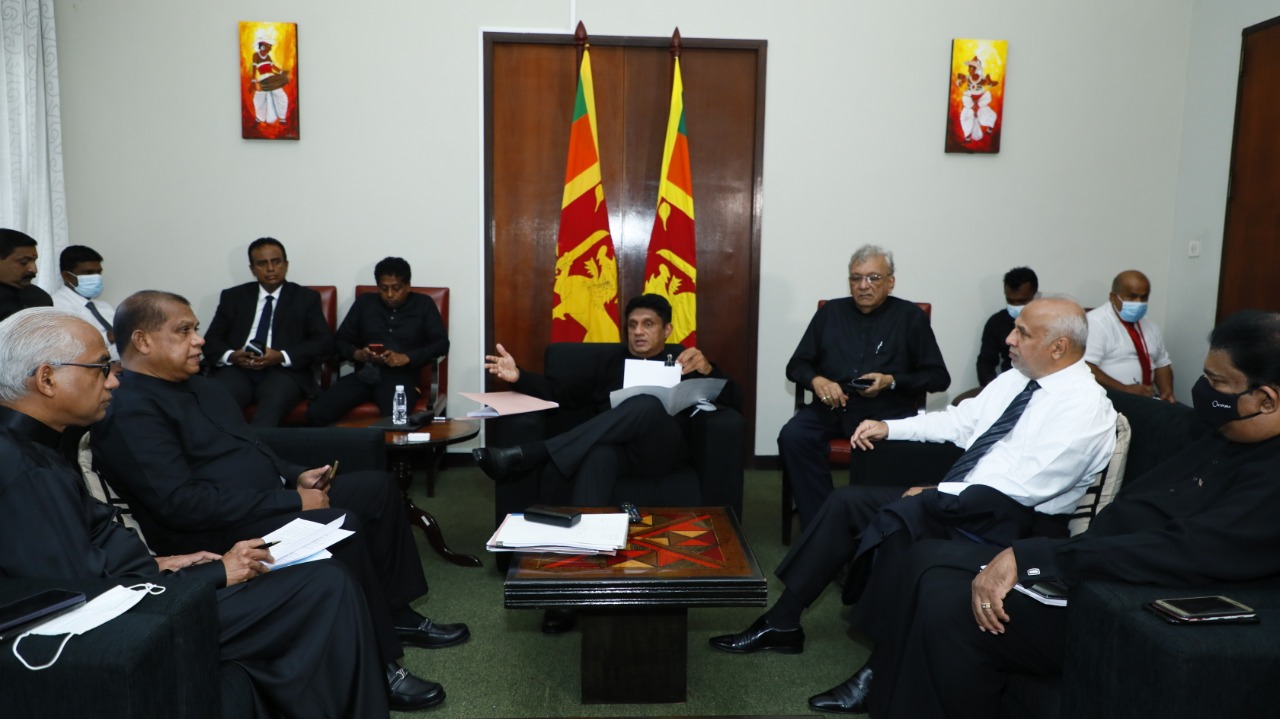 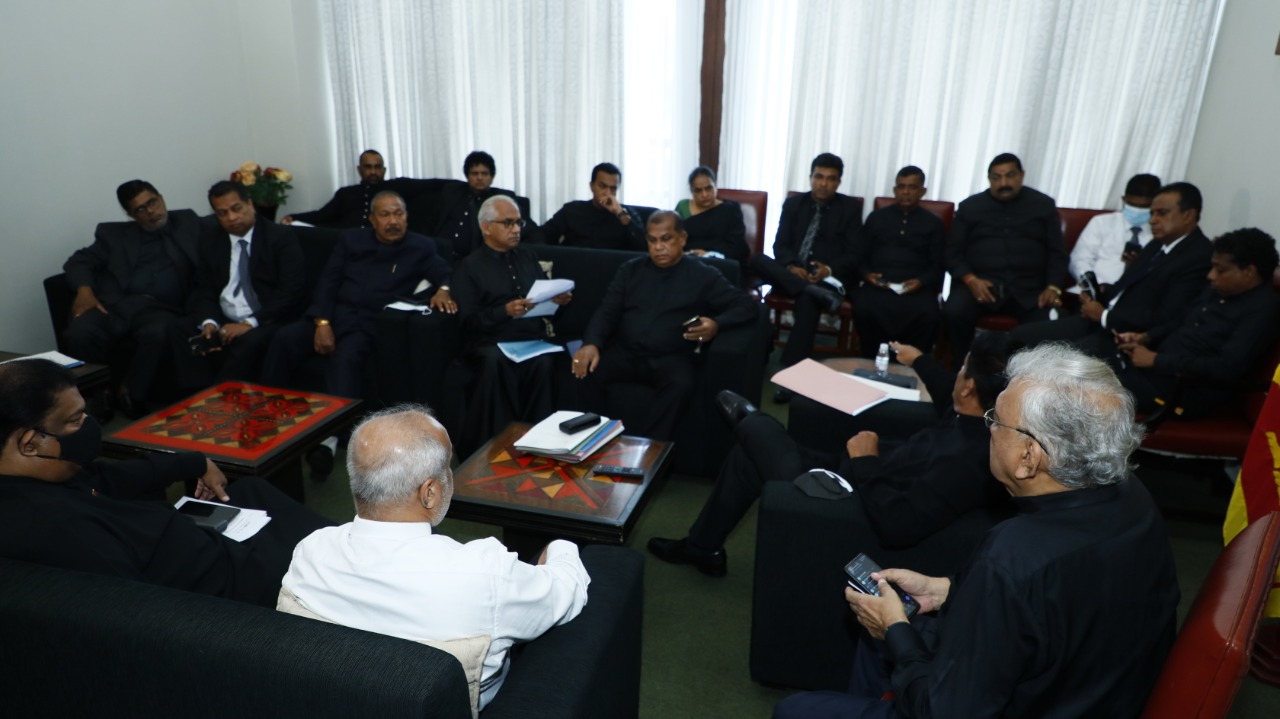 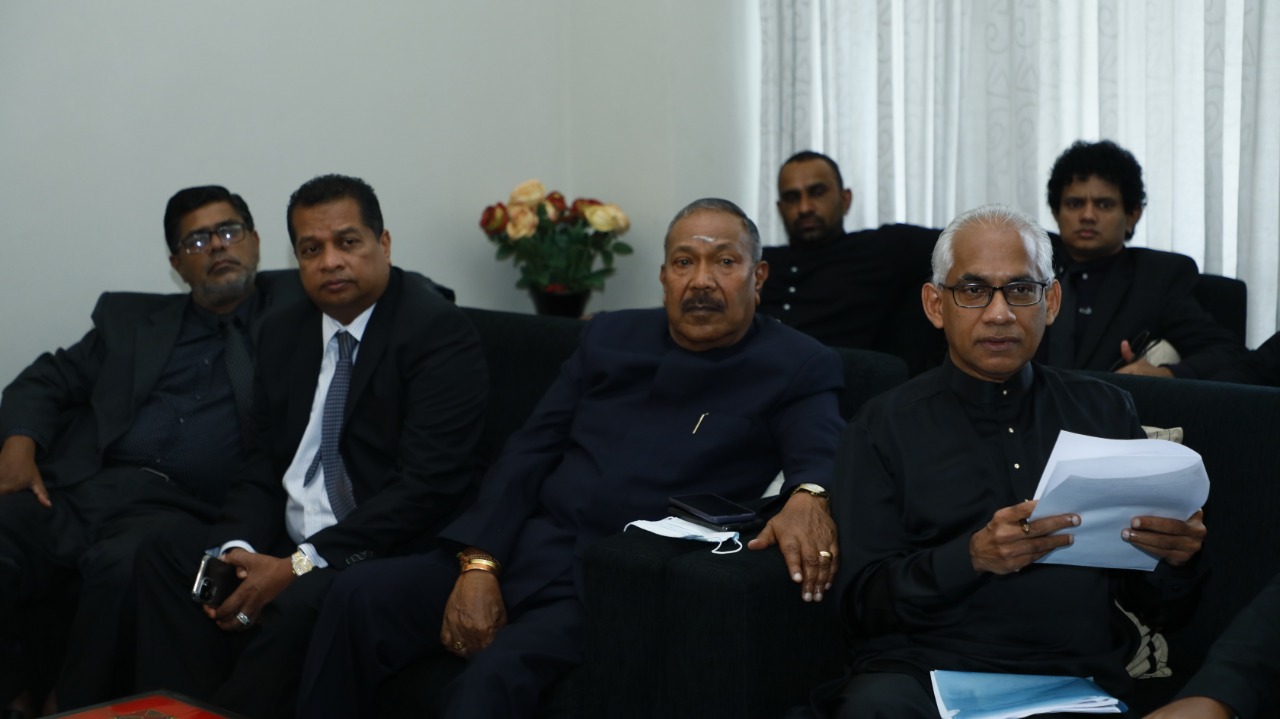