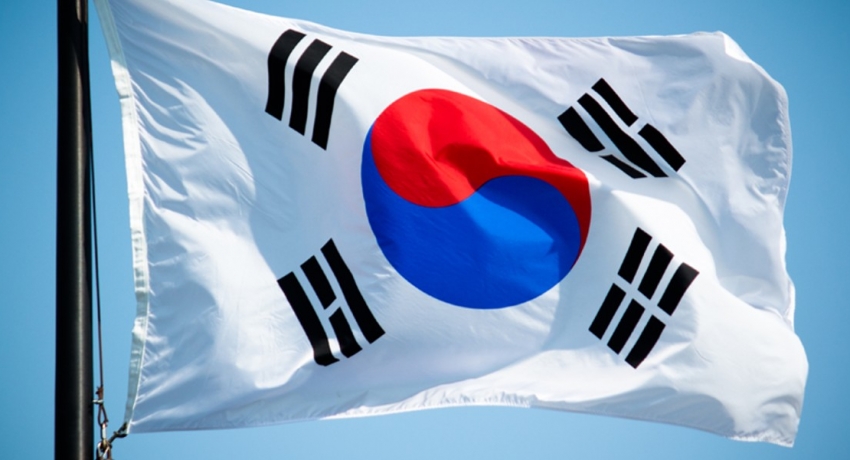 COLOMBO; “How old are you”? It’s a simple question with a clear answer. But for those in South Korea, answering this question is anything but straightforward.

In South Korea, when a baby is born they are considered a year old. Come New Year’s Day, they gain another year. This means a baby born in December would be considered to be two years old in just a few weeks.

But this “Korean age” method may soon change as the country’s president-elect Yoon Suk-yeol is pushing for this centuries-old method of counting to be abolished.

Lee Yong-ho, the chief of the president-elect’s transition committee, said the incoming administration was looking to standardize the way age is counted in order to bring South Korea in line with the rest of the world.

He said the different age calculations had resulted in “persistent confusion” and “unnecessary social and economic costs”.

The new proposal seems to have been widely embraced by some – but experts say they have doubts as to whether it will actually be implemented.

There are three ways to count one’s age in Korea.

Officially, the country has used the international counting system, using a person’s birth date, in most legal definitions and administrative processes since 1962.

The country also has another official way to count age, in which babies are born at the age of 0, and gain a year every January 1. Under this, a baby born in December 2020 would be two years old by January 2022, even if they wouldn’t officially turn two until December of that year.

This method is mainly used to define the legal age for areas of law that affect a significant percentage of the population, including military service conscription or defining the age that juveniles that need to be protected against abuse.

And then there’s the “Korean age” method, which is used more typically by everyone in society, where everyone is automatically a year old at birth, and becomes a year older on New Year’s Day regardless of their birth date.

And to some, it may just be a number – but age is something taken very seriously in South Korea.

“To South Koreans, figuring out if someone is older than them or not is more important than finding out somebody’s name in a social context. It is essential in choosing how to address that person and the honorific or title which is required. ” Shin Ji-young, professor at the Department of Korean Language and Literature at Korea University said.

The Korean age-measuring tradition has its origins in China and different parts of Asia. But South Korea is believed to be the only country that still counts age in this way.

“Globalisation has made Koreans more aware of the international age. This has an impact on young people as they feel that Koreans are being ridiculed for [these counting systems]”, according to Kim Eun-Ju, professor of Law and Policy at Hansung University.

But ridicule aside, the policies have also had real effects on South Koreans.

Some parents, for example, have tried to cheat the birth registration system because they are worried that their December babies will be at a disadvantage at school, and as a result, later on in life.

During the pandemic, there were also calls for age to be standardized after health authorities used the international age and Korean age interchangeably to set the age bracket for vaccine eligibility – leading to much confusion.

This is not the first time South Korean officials have tried to come up with a unified age-counting method.

In 2019 and 2021, two lawmakers proposed bills in a similar vein that subsequently failed to be signed into law at the Korean Assembly.

Nevertheless, experts are divided on what the new measure means for Korean society, despite agreeing with the proposal from an administrative perspective.

Jang Yoo-Seung, a senior researcher at the Oriental Studies Research Centre in Dankook University told the BBC that the Korean age is a reflection of tradition.

“Our society does not seem too concerned about abandoning tradition. Are we at risk of abandoning our own uniqueness and culture and becoming more monotonous?”

But one thing they can all agree on is that even if the international age is adopted – it’s unlikely those in Korea – whether officially or unofficially – will stop using their “Korean age” anytime soon.