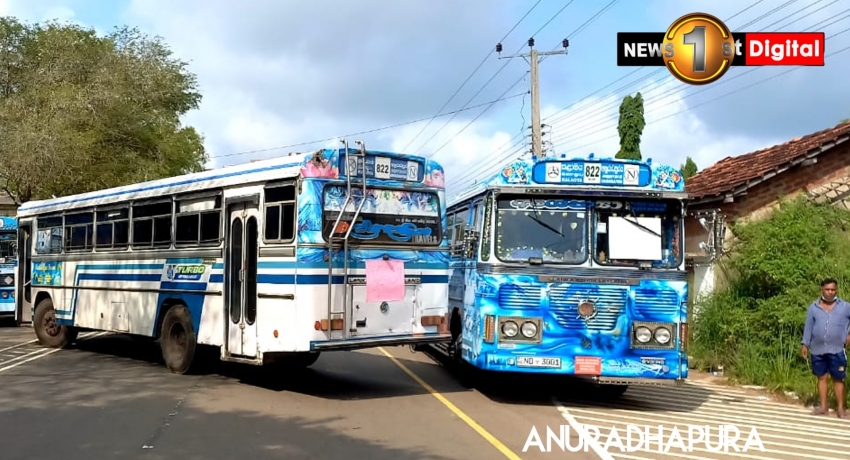 COLOMBO (News 1st); Sri Lankans have used vehicles and tires to block roads as a mark of protest over the recent fuel price hike by the government, as well as the shortage of fuel in the country.

The Ceylon Petroleum Corporation on Monday (18) night decided to increase fuel prices, and those were waiting in line for hours at filling stations were forced to purchase fuel at increased rates, which prompted an angry response from them.

One such protest took place in Rambukkana on Tuesday (19) where one person was killed when police opened fire to disperse the protestors. 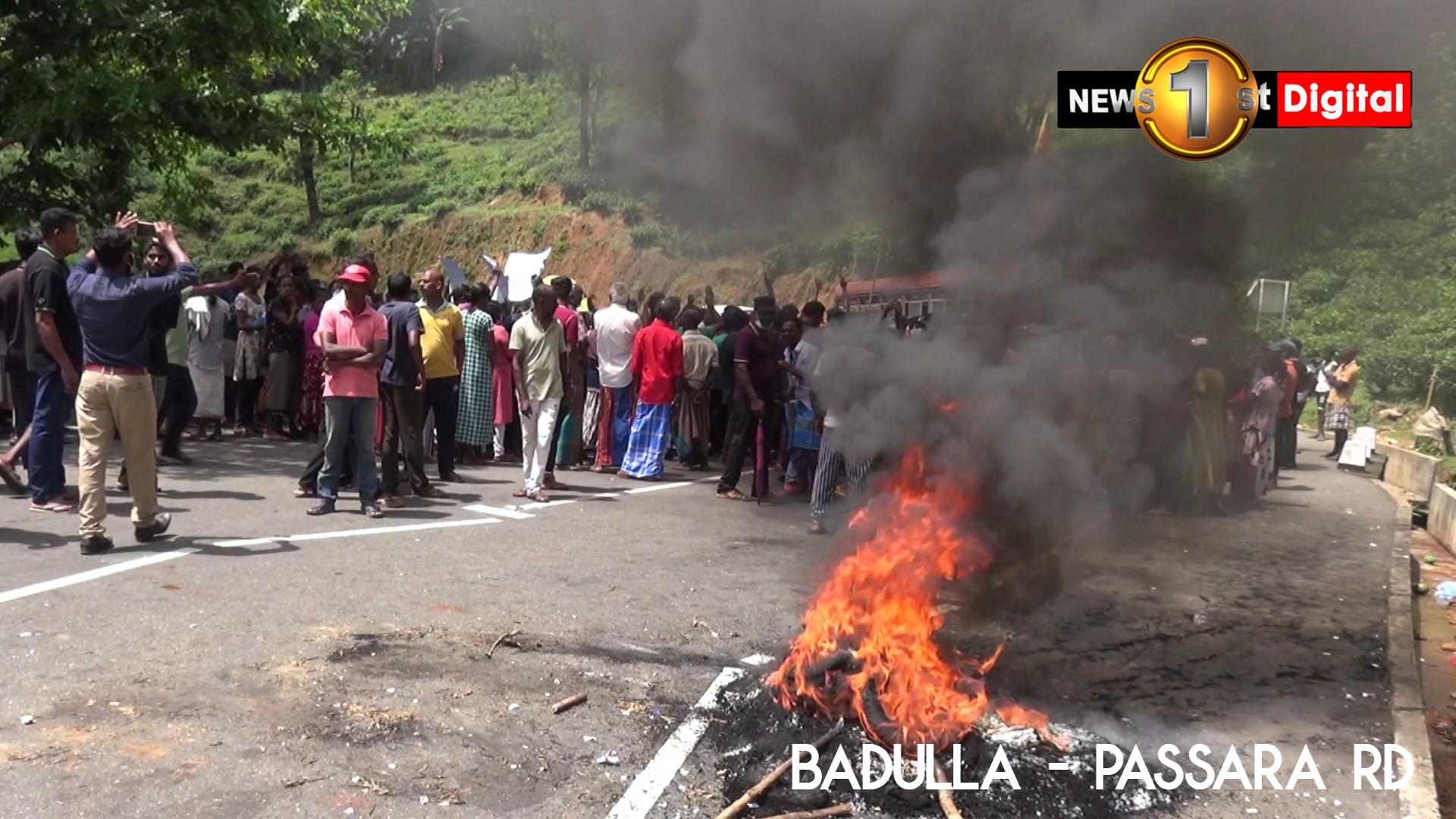 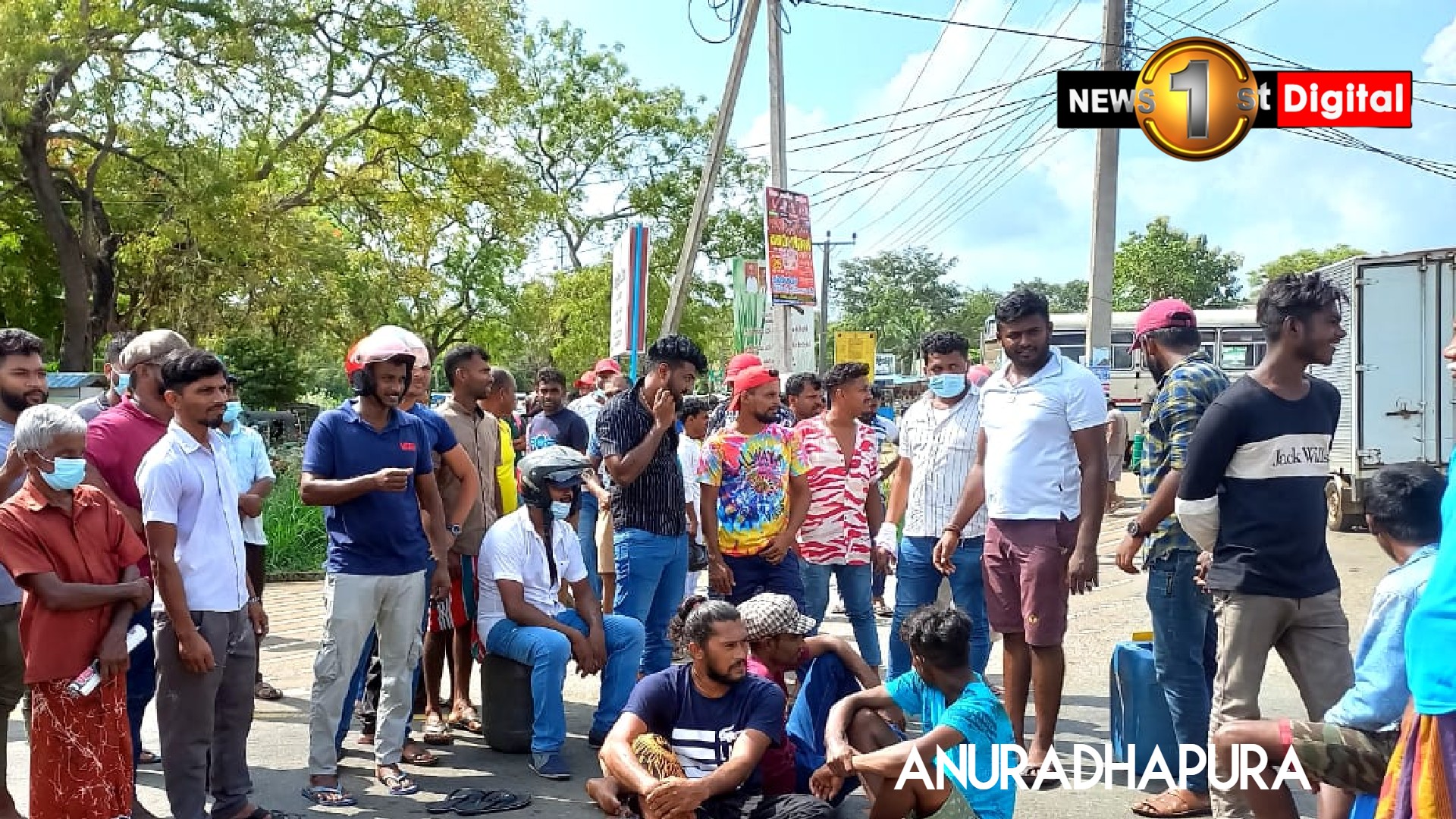 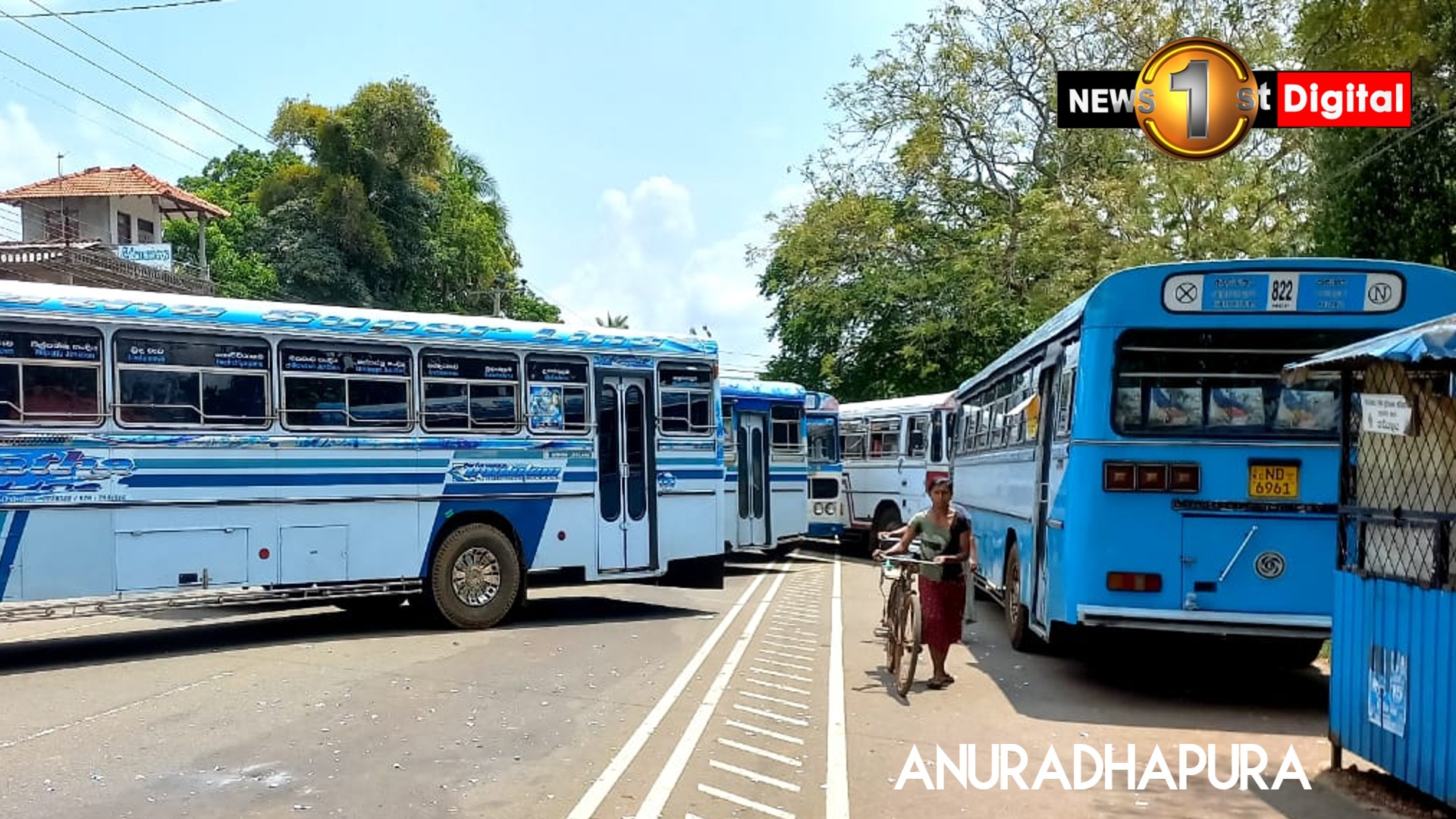 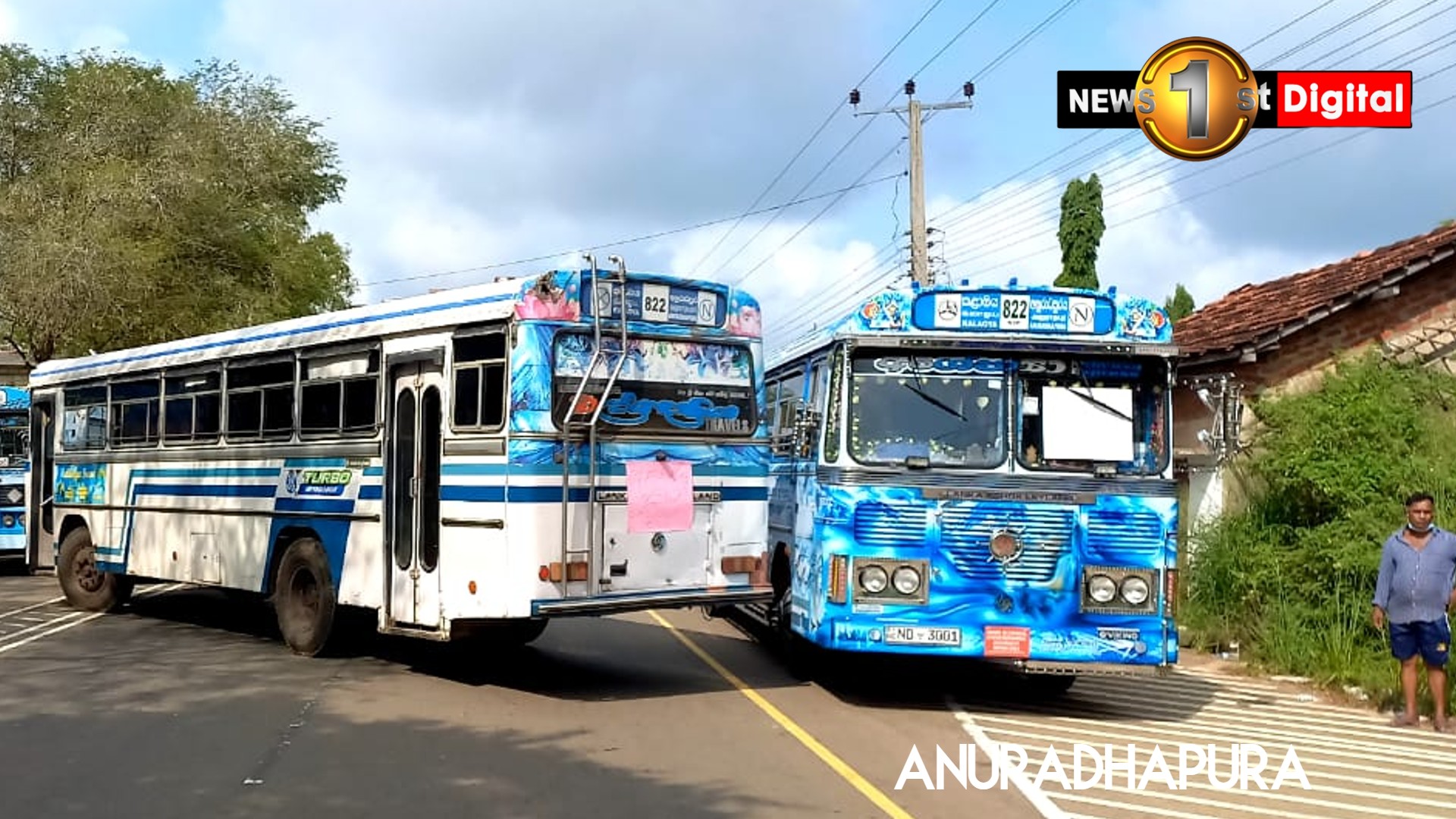 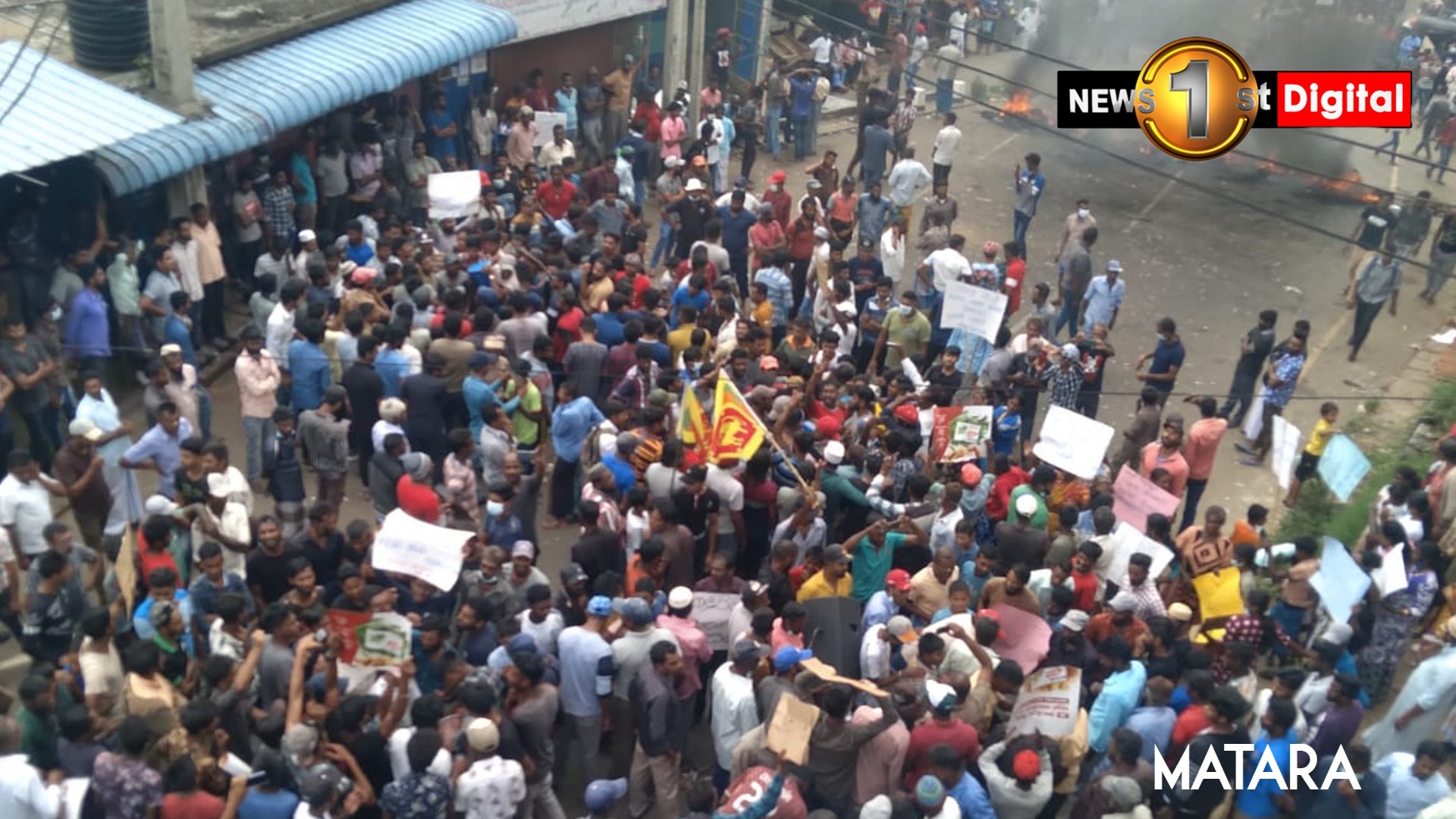 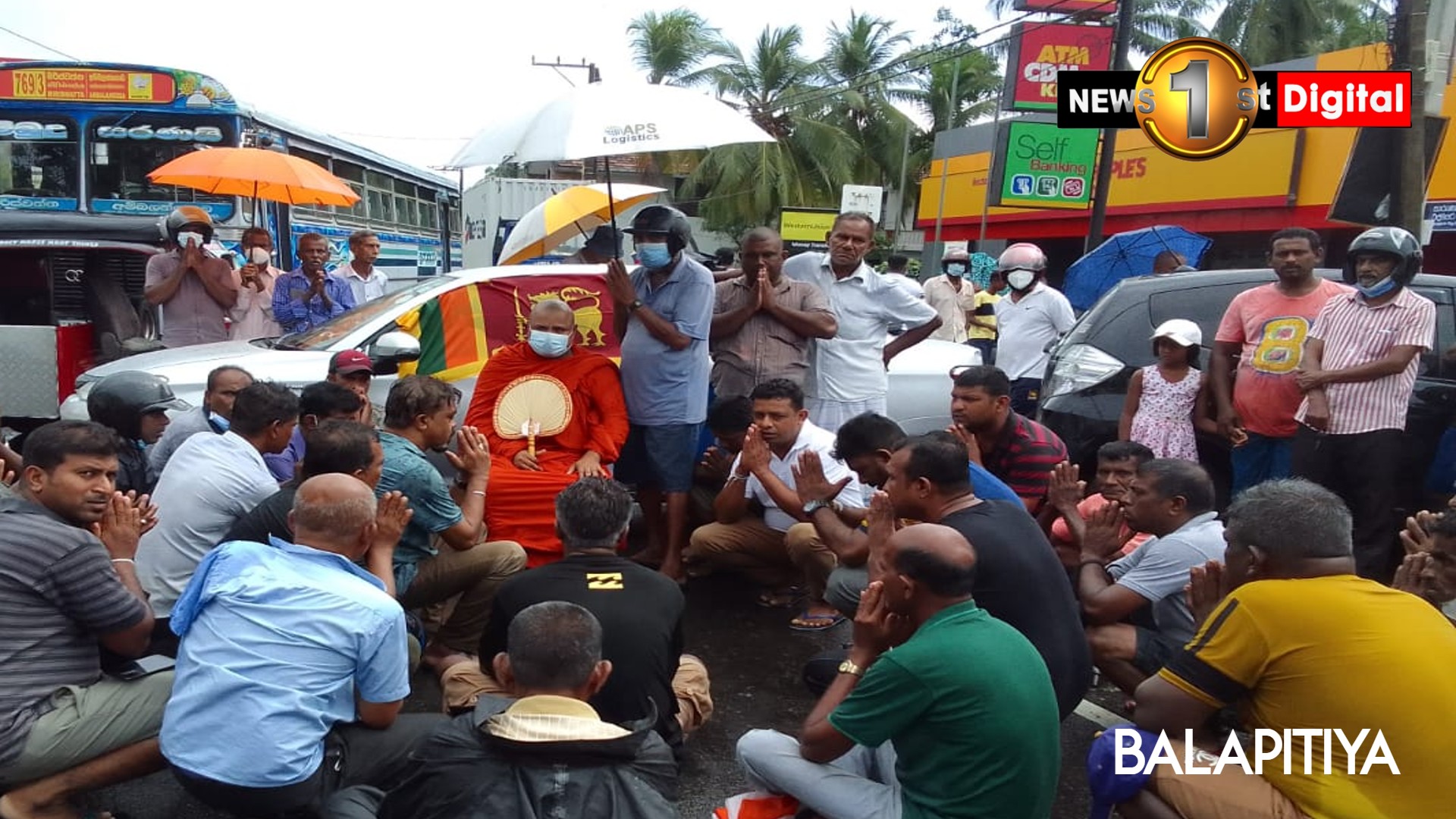 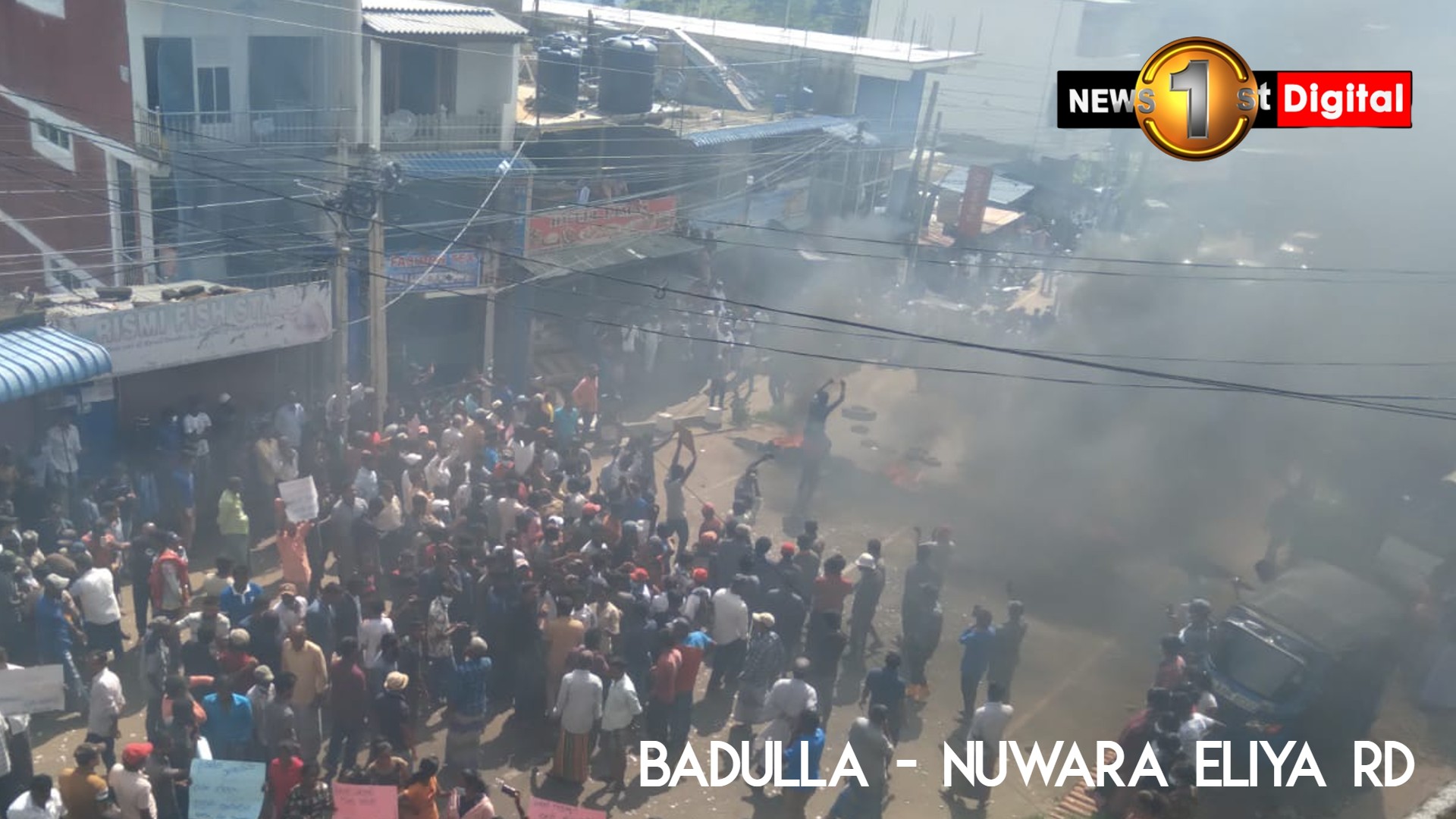