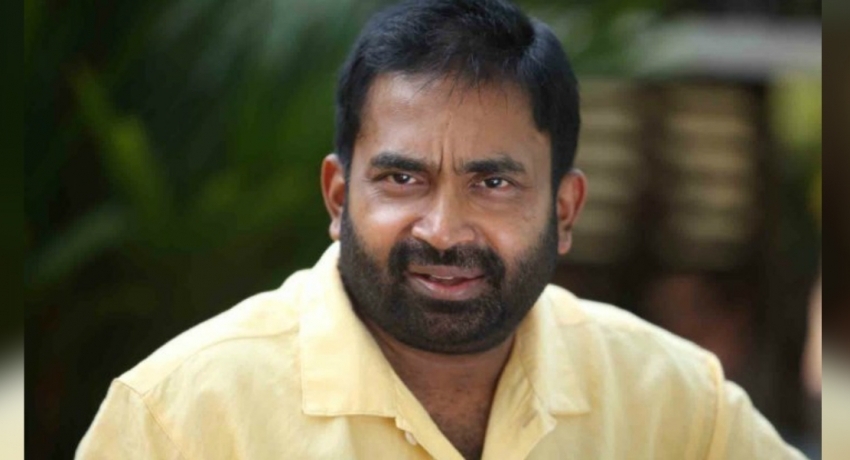 COLOMBO (News 1st); Deputy Speaker of Parliament, Ranjith Siyambalapitiya is preparing to resign from his post once again.

The Deputy Speaker stated that the Sri Lanka Freedom Party has taken a clear decision , that the message given by the people by taking to the streets needs to be strong, and that it needs to be told to the Government in a very sensitive language.

Therefore, the Sri Lanka Freedom Party has decided to step down from the Government and Ministerial Posts and become independent, he said.

He further stated that the people should strengthen the stance of the Sri Lanka Freedom Party and the Democracy of the Parliament as well.

“If I had resigned from my post at that time, the main focus of the Parliament next day would be getting votes to appoint the Deputy Speaker under section one of the agenda and it would have given rise to a major problem amidst the issues already faced by the parliament during that week,” he said.