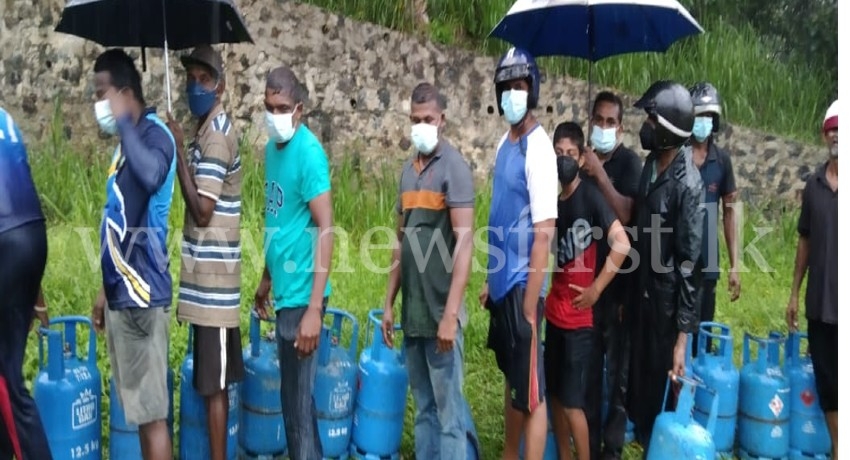 COLOMBO (News 1st); Employees of Litro have been given leave from Wednesday (13) until next Monday due to the Sinhala & Tamil New Year.

Accordingly, the Keralawalapitiya Gas Distribution Center was deserted on Wednesday (13).

However, people can still be seen waiting in line at several places across the country to purchase cooking gas to light a stove on New Year’s Eve.

People in Nagoda, Galle were waiting in line despite heavy rain, as they await to welcome the new year on Thursday (14).

Heated exchanges were also reported from some distribution centers as people lost patience due to delays.

People also protested in Galle, Kandy, and several other locations due to the delay in cooking gas distribution.