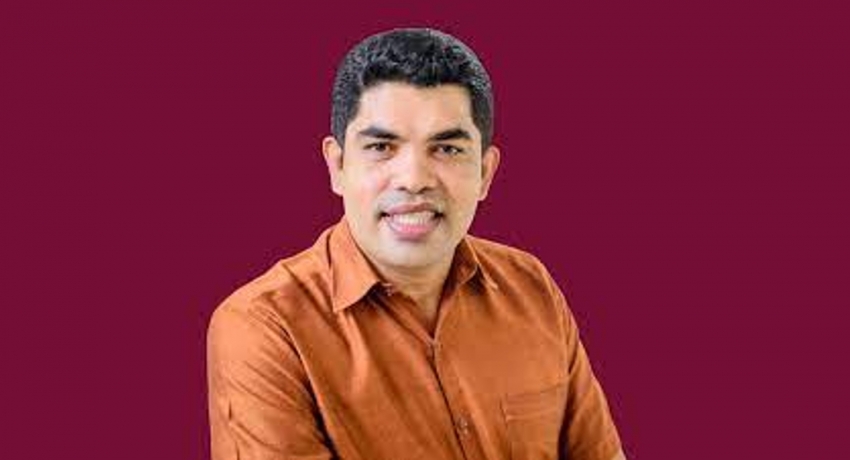 COLOMBO (News 1st); MP Shantha Bandara says that he has taken over the post of State Minister as the formation of the interim Government proposed by the 11 parties has failed, during a press conference held today (12).

Previously, the position was being held by State Minister Shashindra Rajapaksa.

Meanwhile, Kurunegala District Parliamentarian Shantha Bandara has been removed from all his posts in the SLFP with immediate effect.

Dr. Rohana Lakshman Piyadasa, Senior Vice President of the Sri Lanka Freedom Party stated that the swearing in of Shantha Bandara as a State Minister is a betrayal of his party’s policies.

Moreover, a senior official of the Sri Lanka Podujana Peramuna (SLPP) said that based on sources, a new Cabinet of Ministers is set to be sworn in today.