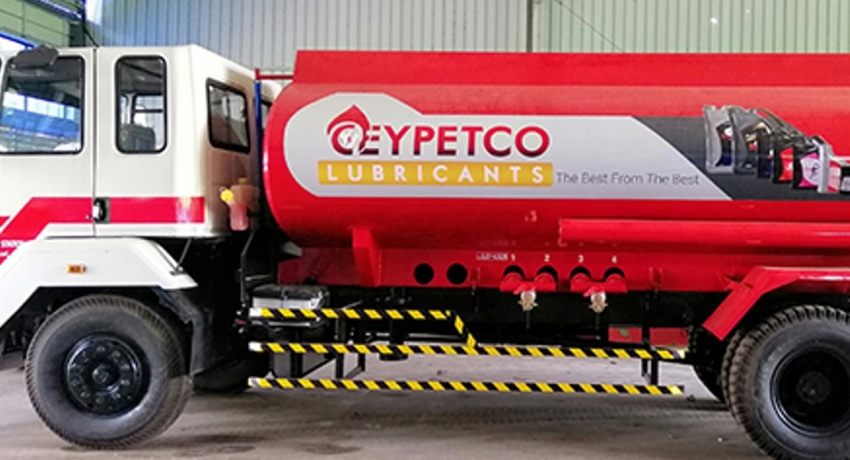 Police stated that they were investigating the bowsers, which were hidden amidst a fuel shortage.

Accordingly, 04 bowsers have been taken into custody during their investigation, based on information received.

Further investigations have revealed that the bowsers had stocks of petrol and diesel, however, no suspect has been arrested so far in connection with the incident.