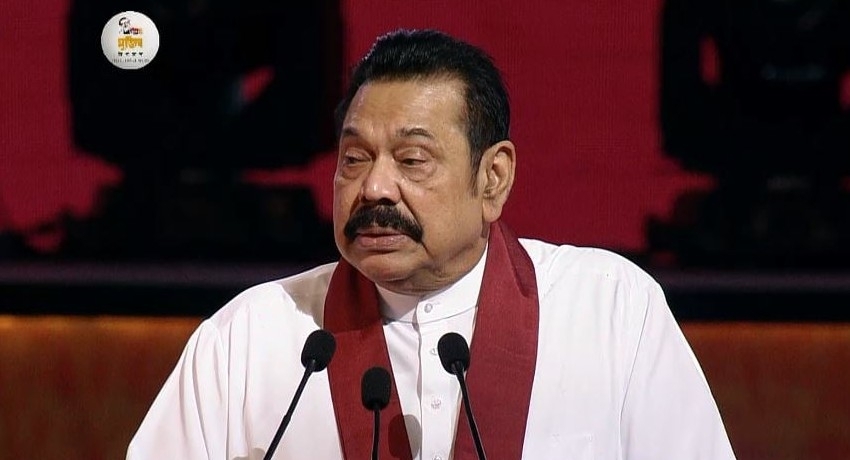 COLOMBO (News 1st); Sri Lankan Prime Minister Mahinda Rajapaksa in a televised address to the nation said that he still has the courage and determination to face any challenge at present, just as he did before during the period of the conflict.

The Prime Minister called on the youth who protest with the national flag in hand to remember that it was his government that ensured that the Sri Lankan National Flag can be raised anywhere in the country.

He called on the youth to refrain from insulting and harassing the personnel from Sri Lanka Police and the Three Armed Forces who are performing their duty to the nation.

In his statement, the Prime Minister also noted that it was because of the sacrifices made by the war heroes that the youth today can freely protest and travel.

“You must remember that the war heroes made great sacrifices to protect you from the COVID-19 pandemic,” said the Prime Minister.

He warned that every second the people protest on the streets costs the country of important foreign exchange inflow.

“Before we seek great reforms, it is our responsibility to save the country from its present state,” said the Prime Minister, adding that he had invited all those with the courage and determination to be involved in the process, and urged patience from the Sri Lankan people.

Speaking on the political front the Prime Minister said that the government invited all political parties in Parliament to join forces to build the country.

“However, they did not. Rather than thinking of the party, come forward to strengthen the economy,” said the Prime Minister.

He also blamed the former government for suspending the national programs that were initiated when he was re-elected to power in 2010.

He also admitted that he is aware of the difficulties faced by the people in the wake of the skyrocketing cost of living, as well as having to wait in line for fuel, gas, and other necessities. 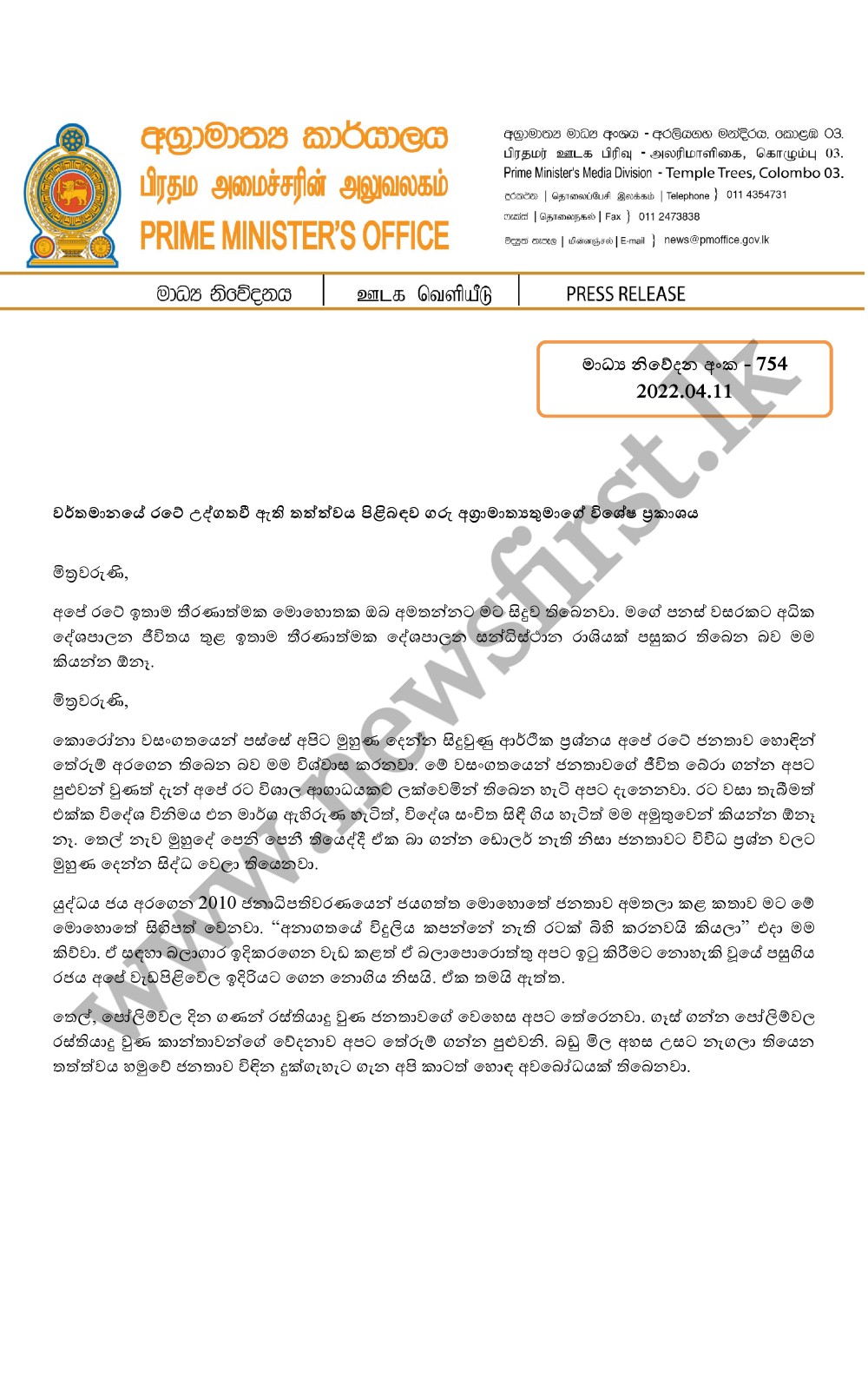 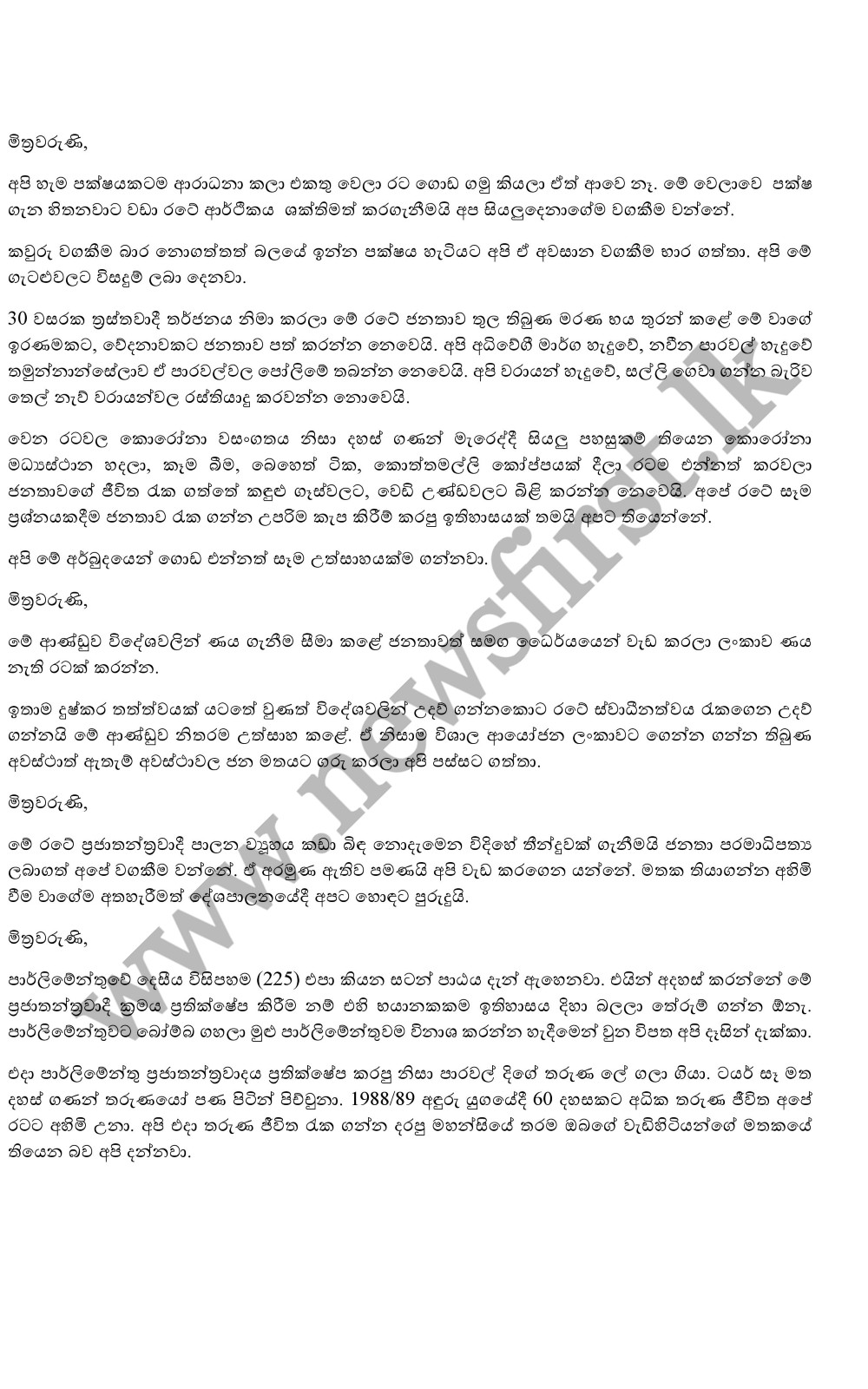 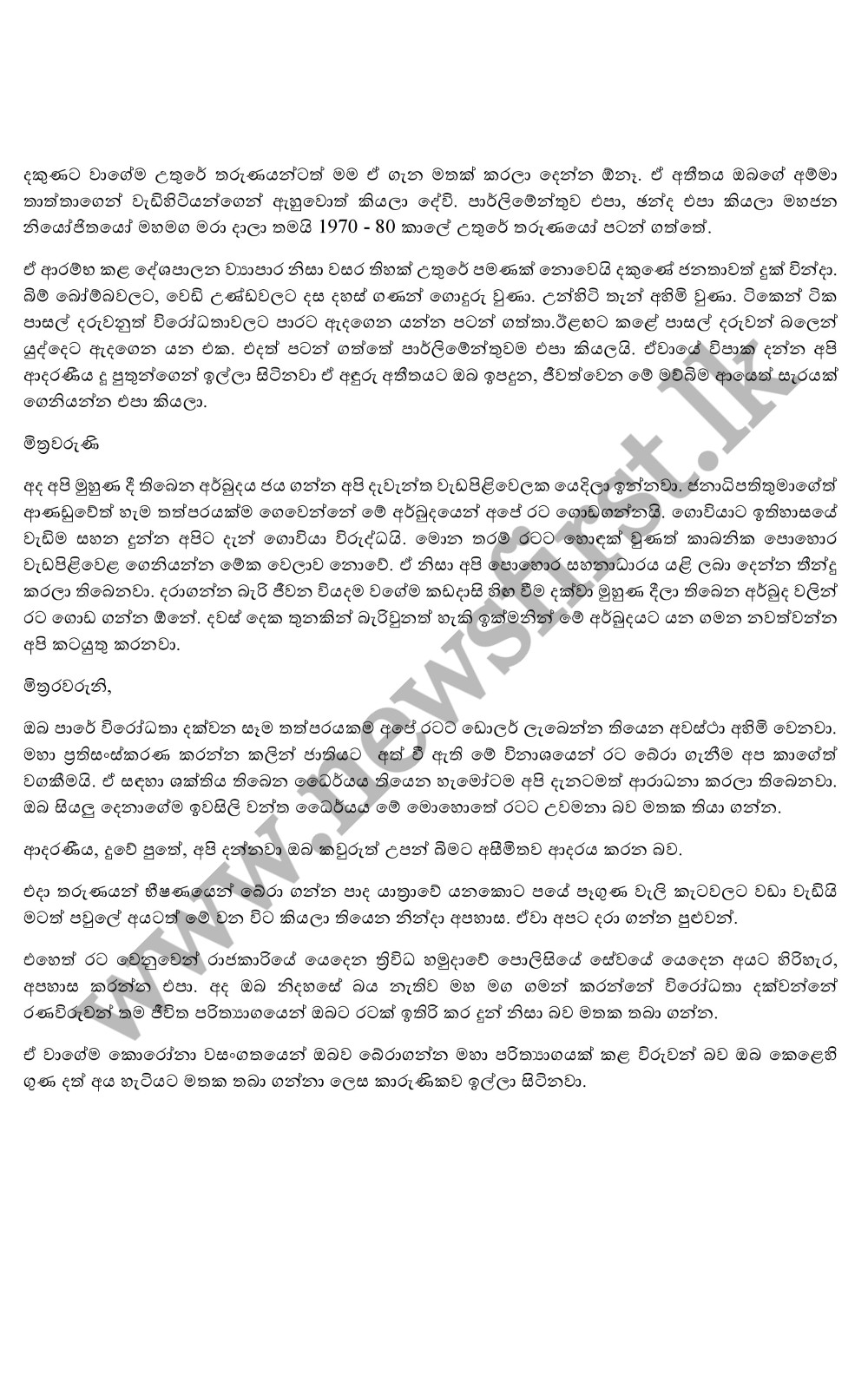 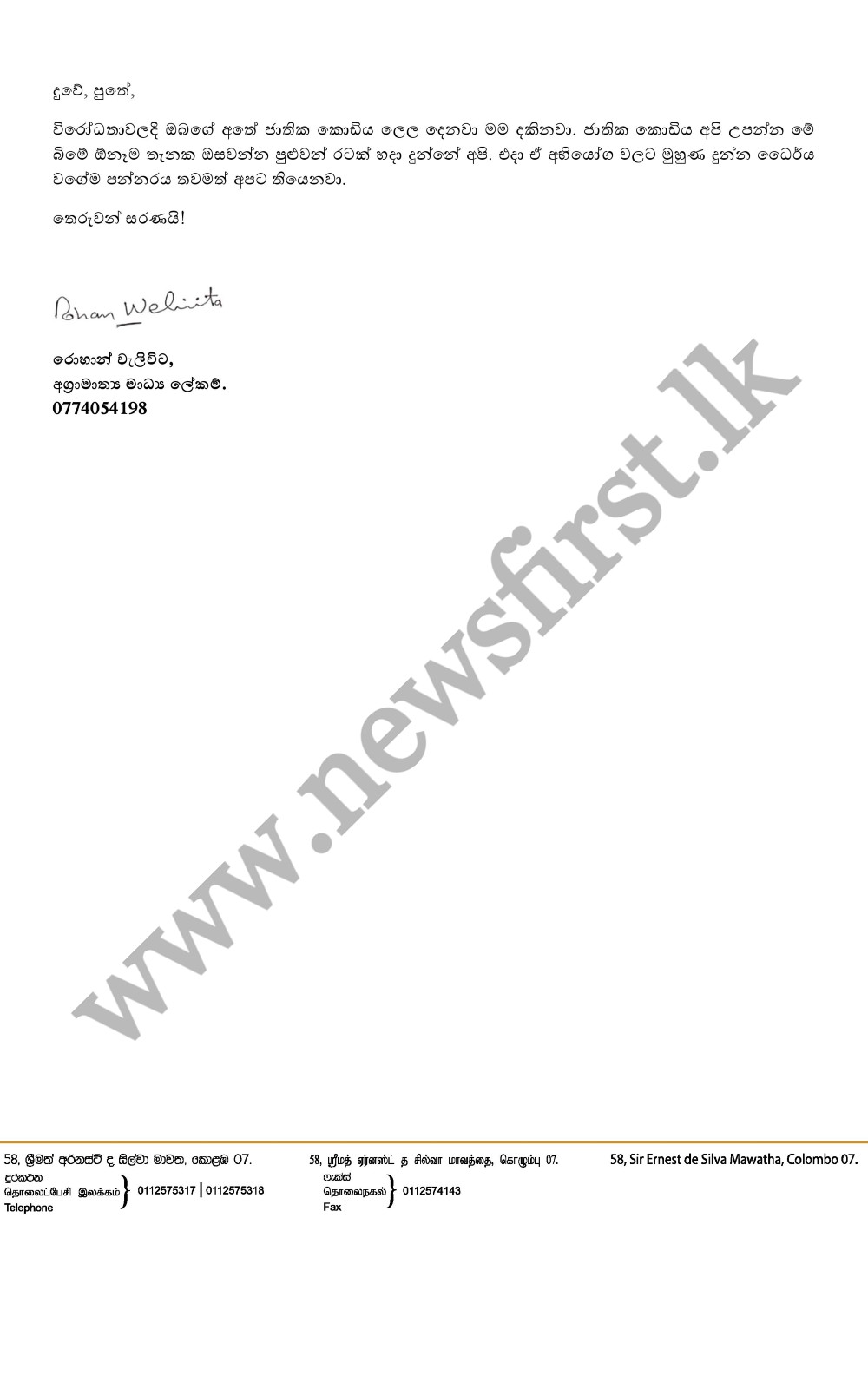