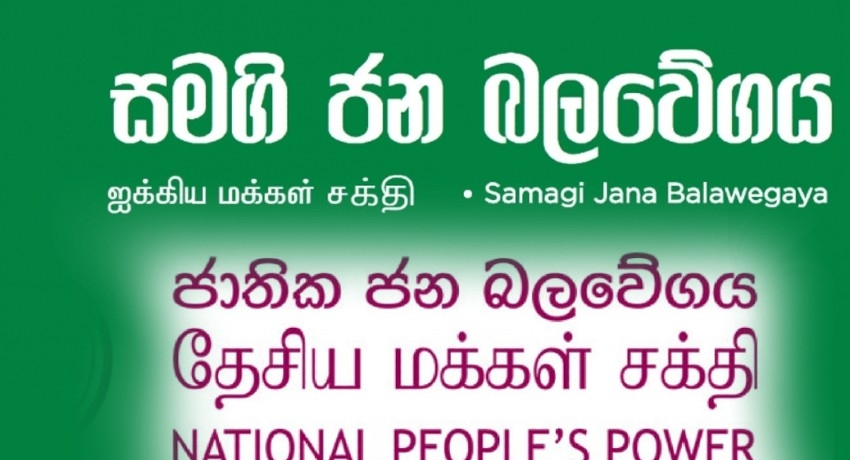 COLOMBO (News 1st); The group of Parliamentarians of the Samagi Jana Balawegaya is scheduled to meet today (10) to discuss future political activities including the no-confidence motion to be brought against the present Government.

The National Organizer of the Samagi Jana Balawega, MP Tissa Attanayake stated that discussions have been initiated to obtain the support of other opposition parties and groups independent of the Government for the no-confidence motion.

Meanwhile, the National People’s Power states that their party has decided to support the no-confidence motion to be brought against the Government.

Vijitha Herath, Secretary of the Janatha Vimukthi Peramuna (JVP) and Member of Parliament for the National People’s Power has stated that the drafting of the impeachment motion against the President has already begun.

Meanwhile, a special meeting of the 10 independent parties including the Government-independent Jathika Nidahas Peramuna, Pivithuru Hela Urumaya, the Sri Lanka Freedom Party and the Sri Lanka People’s Front Independent Group is scheduled to be held today as well.

A Spokesperson stated that the decision with regard to support or to not support the no-confidence motion will be taken at this relevant meeting.