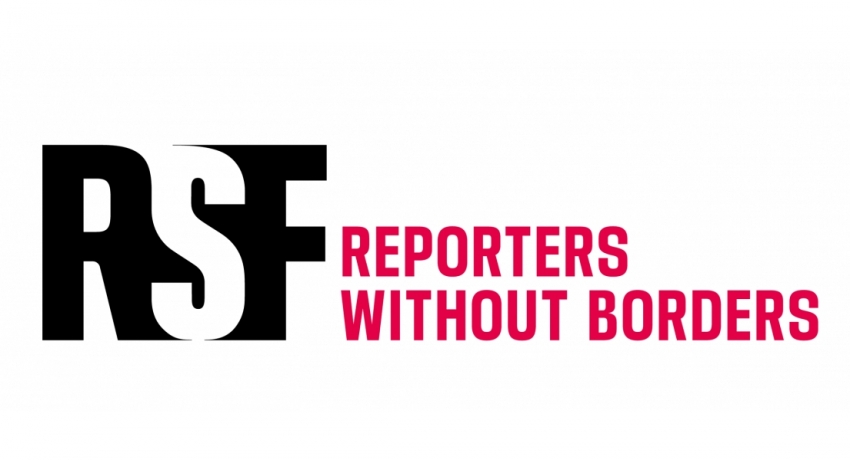 Allow media to do its job: RSF

Allow media to do its job: RSF

COLOMBO (News 1st); Reporters Without Borders (Reporters sans frontières) has urged the Sri Lankan Government to allow the media to do its job as it would help in resolving the crisis in the country.

The organization points out that the Government’s undeclared goal of blocking social media recently was suppressing news and information.

In a statement, the media rights group said many reporters trying to cover protests have been subjected to violent obstruction by police officers.

Daniel Bastard, the head of the Asia Pacific Desk of Reporters Without Borders, called for journalists to be allowed to cover the protests freely, as “the attacks against them are unacceptable”.