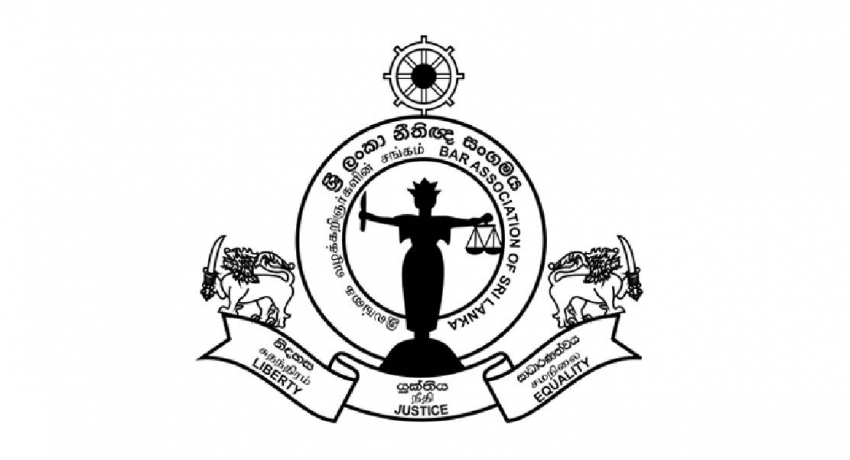 Act as Statesmen in the country’s hour of need: BASL

Act as Statesmen in the country’s hour of need: BASL

COLOMBO (News 1st); The Bar Association of Sri Lanka (BASL) has called for the President and all the members of the Parliament to  arrive at a resolution to the present crises, as it has been noted that nobody has been appointed for the critical positions such as the Secretary to the Treasury, the Finance Minister and authorities for Ministries such as Power and Energy.

Furthermore, the BASL called upon the President and the Members of Parliament, both in Government and the Opposition, to act as Statesmen in the country’s hour of need. 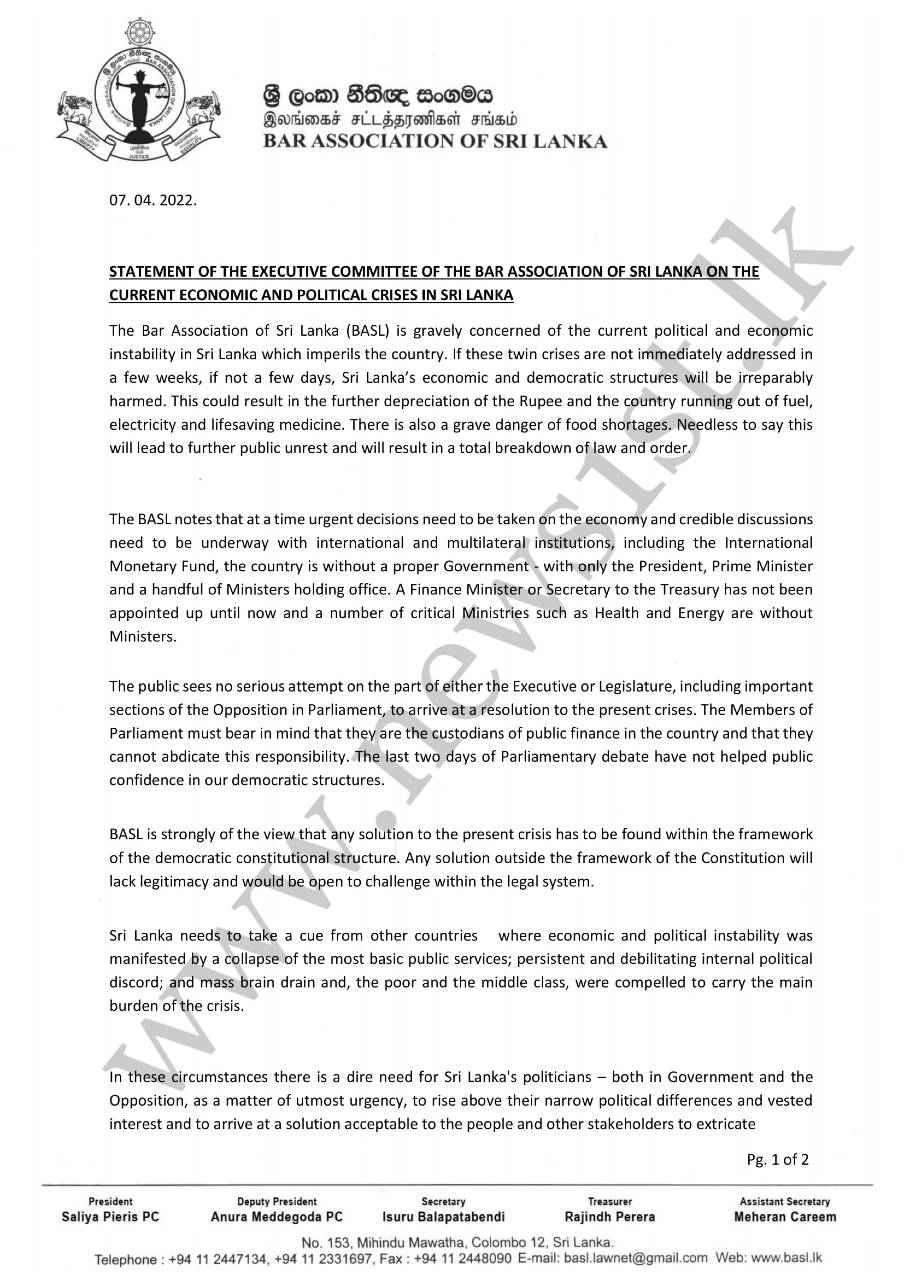 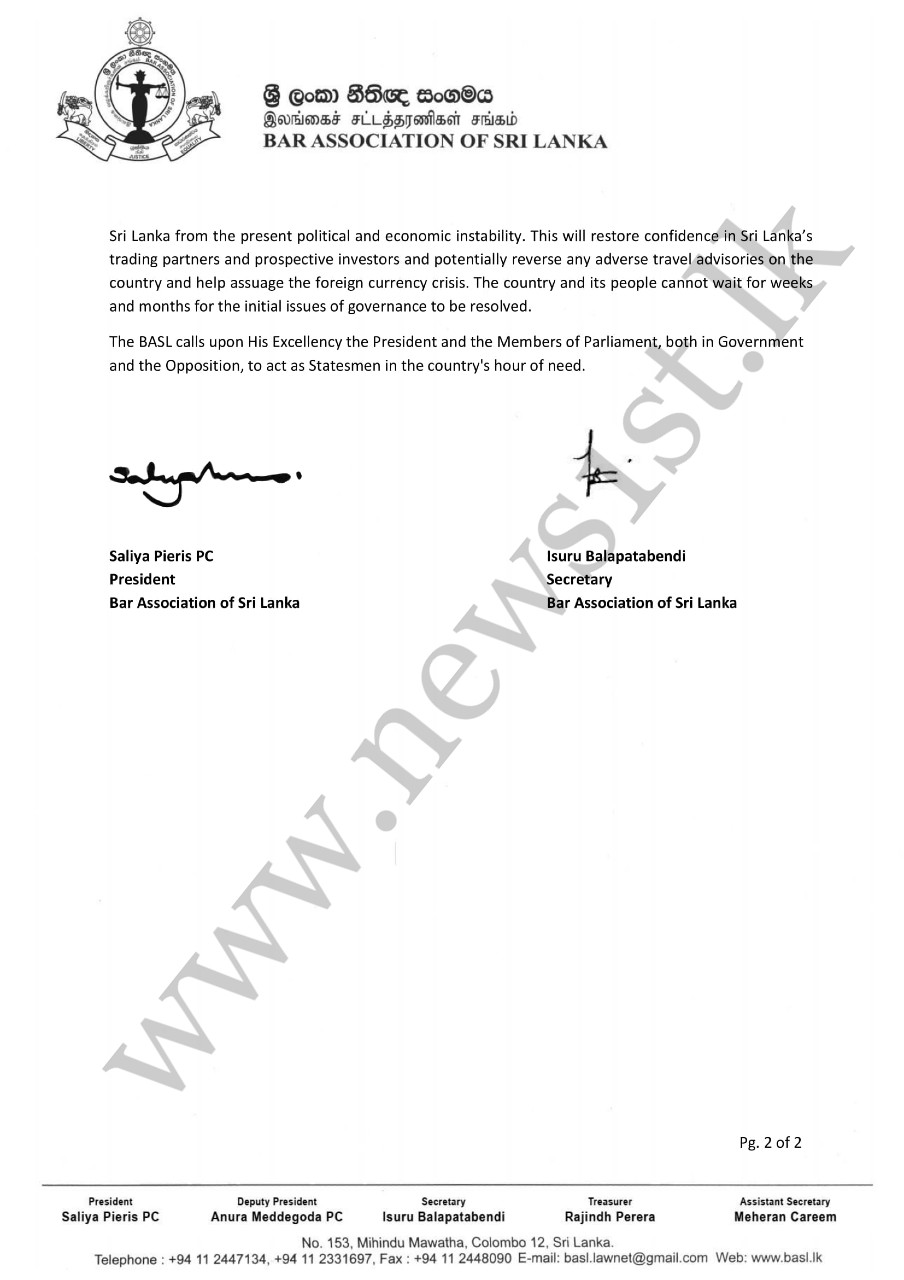