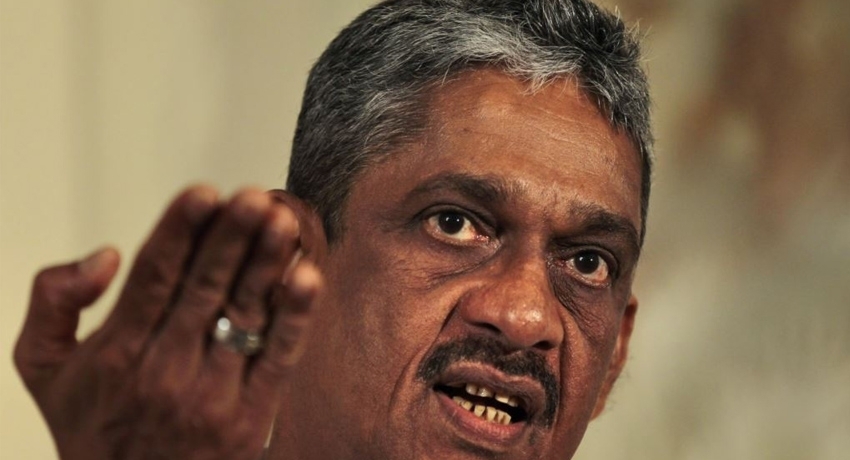 COLOMBO (News 1st) Parliamentarian and Former Commander of the Sri Lanka Army Field Marshal Sarath Fonseka said he does not condone the presence of Army Riders during a protest close to parliament on Tuesday (5).

“I saw the video of the said incident, and it was observed that the Army Registration Number placed on the side and back of the motorbikes,” he told the Parliament while calling for an investigation to determine if the team of Army Riders arrived on their own or if they were sent to the location of the protest.

At the same time, the Former Army Commander strongly condemned the actions of the Police Officers who were seen berating a uniformed soldier in the presence of the public.

“If the same happens to a Police Officer, I would side with the victim,” he said while noting that as a Senior Ranked Military Officer he does not approve of the presence of Army Riders at a protest location.

“A person could have snatched the weapon and shot the soldier,” he told the house, adding that the movement of soldiers in such places is not wise.

Recalling similar incidents of the past, the Former Army Commander said there were times that soldiers cross into LTTE territory and were captured and killed.