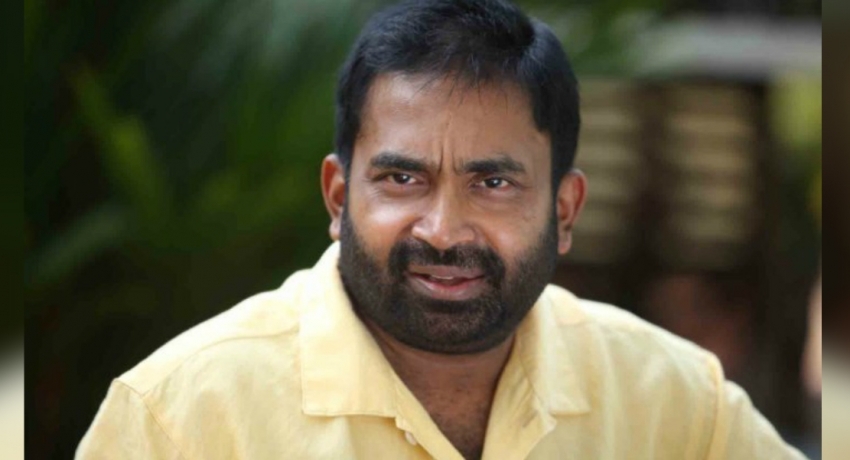 In a letter to the President, Ranjith Siyambalapitiya said he decided to resign from the position following a decision made by the Sri Lanka Freedom Party Parliamentary Group to remain independent.

The SLFP, a party that forms the ruling coalition, quit the government on Monday (4). 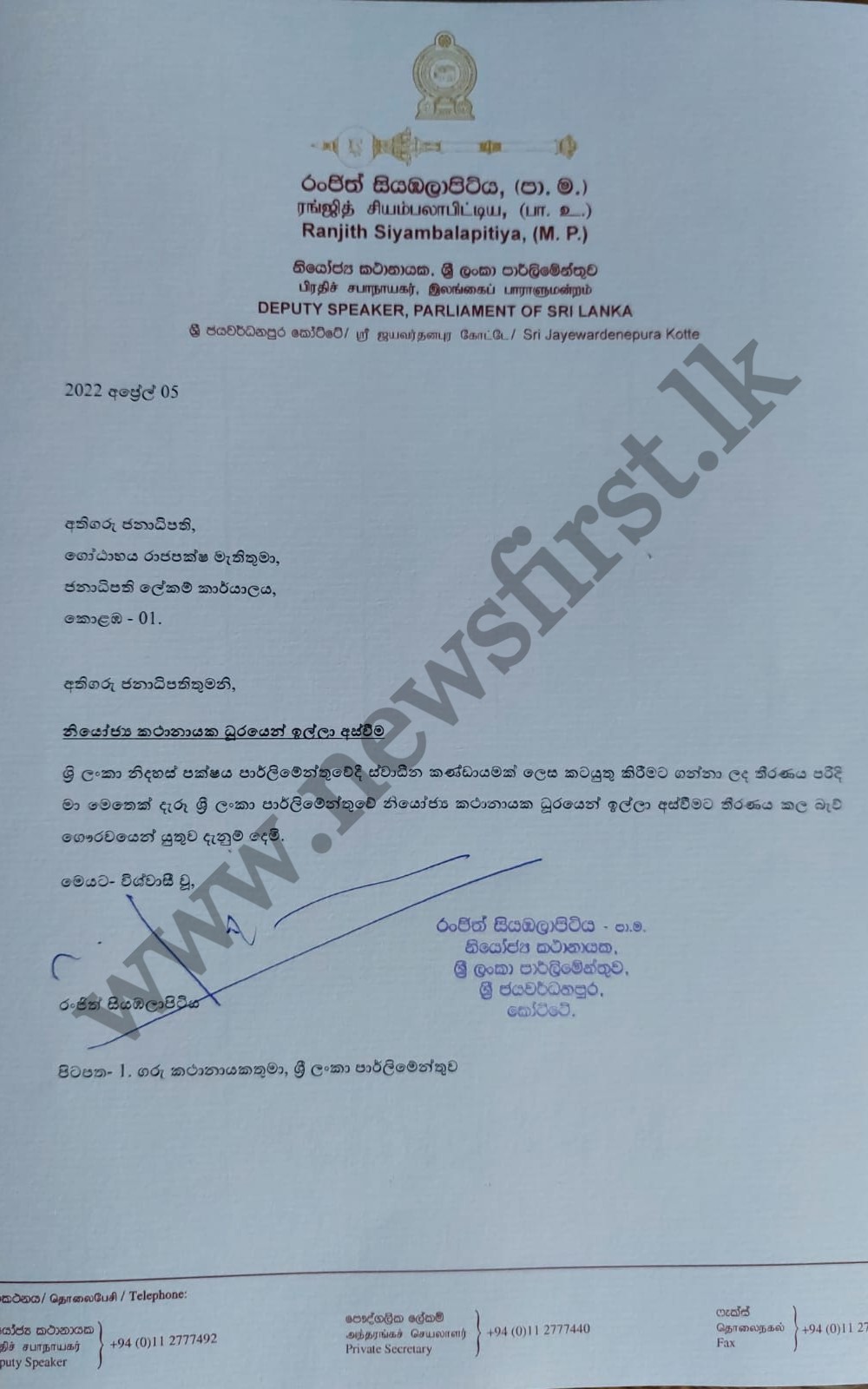