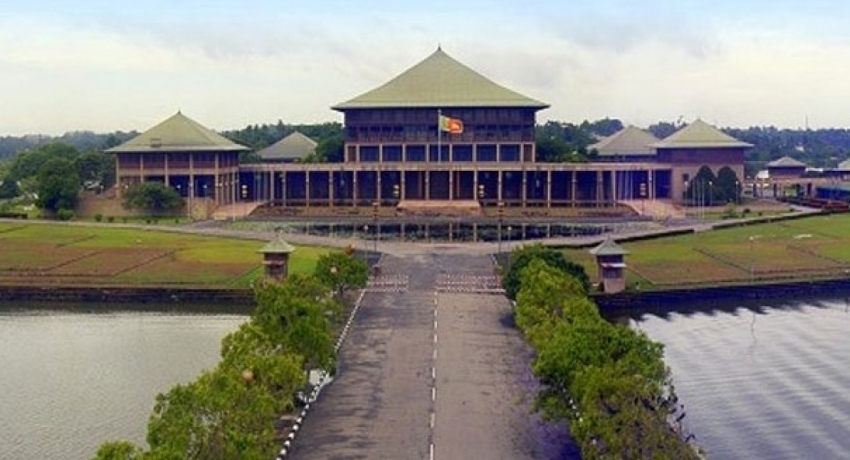 At the same time, Former Minister Wimal Weerawansa also announced MPs who were part of the government from 10 parties will leave the government and remain independent.

At the same time, S. M. M. Muszhaaraff from the All Ceylon Makkal Congress (ACMC) decided to become independent.

Furthermore, 14 MPs from the Sri Lanka Party, one of the oldest political parties in Sri Lanka that supported the SLPP, also decided to remain independent.