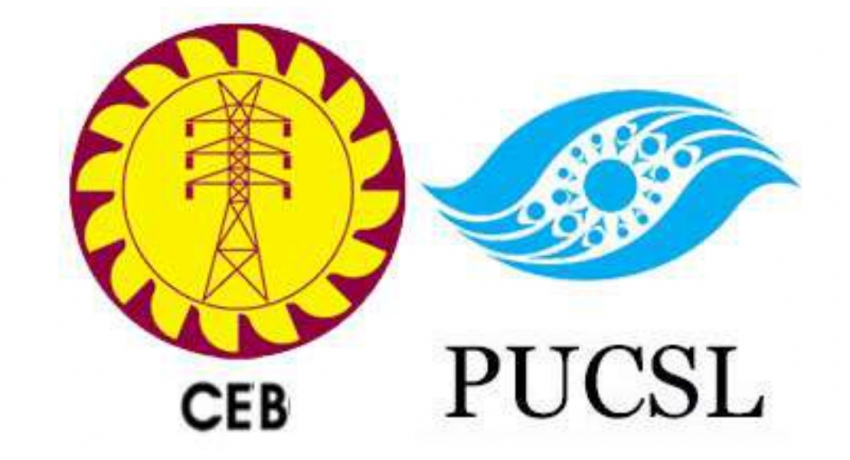 COLOMBO (News 1st); The Public Utilities Commission of Sri Lanka (PUCSL) announced that the duration of the power cuts will be reduced considerably in the days to come.

In a statement, PUCSL Chairman, Janaka Rathnayake said the Secretaries to the Ministries of Power and Energy have sent the PUCLS written confirmation regarding the quantities of fuel that will be allocated for the Ceylon Electricity Board (CEB) for power generation.

Accordingly, he stated that 12,000 MT of Diesel is to be received on Sunday (3) under the Indian credit of line.

Meanwhile, the Ceylon Electricity Board (CEB) said that power generation at the Sojitz power plant will resume on Sunday (3).

The Acting General Manager of CEB, Dr. Rohantha Abeysekera said that the power plant is currently receiving the required stocks of Diesel.

Accordingly, steps will be taken to commence operations at the power plant, he said.

The Kerawalapitiya power plant which commenced power generation on Saturday (2) has added 270 MW to the national grid.