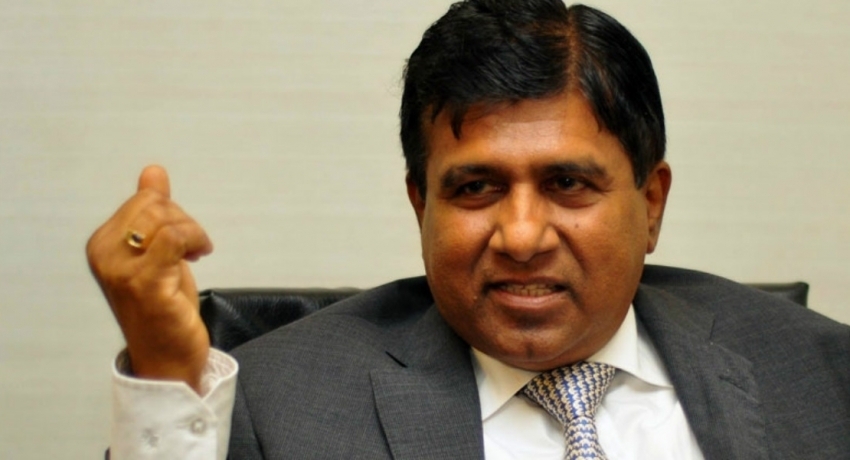 Remarking at a media briefing held in Colombo today (03), MP Rajapaksha emphasized that curfew should not be imposed during a state of emergency, and the Government should instead probe into why the people are staging protests.

Pointing out that the country did not fall to such a desperate situation as this during the last 73 years, the MP said that people have become even more desperate without essentials, such as food or fuel.

“Because Ministers tend to act as cowards in front of the President, he thinks that every foolish decision taken by himself is the correct decision. But as a result, it is the economy and the administration that has collapsed,” he stated.