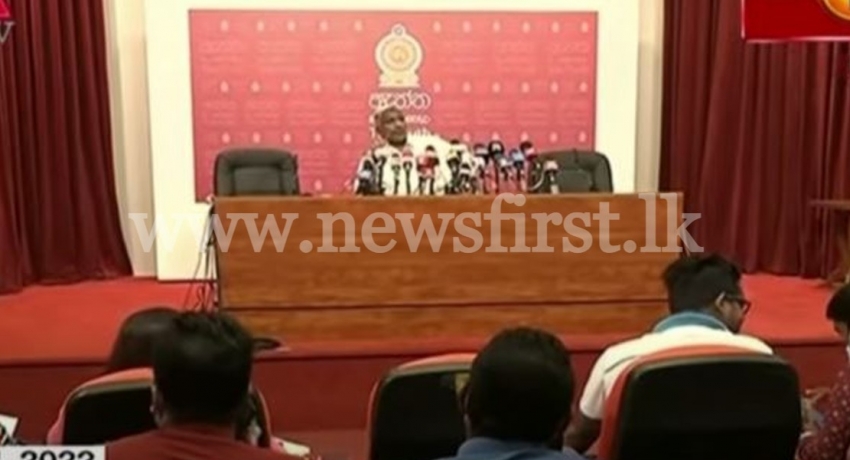 He said the protestors caused serious damage to public and private property, until the early hours of Friday (1).

The Minister said that after the President ordered the use of minimum force the crowds dispersed within half an hour., adding that the President was very patient on the matter.

Sri Lanka Police fired tear gas and water cannons to control the protests that took place on the road leading to the President’s Mirihana residence on Thursday (31) night, where people voiced their anger over a mismanaged economy.

The people of Sri Lanka have a right to protest, said Tourism Minister Prasanna Ranatunga on Friday (1) adding that the right is to protest for the betterment of the country not to lead the country into a state of anarchy.

There are some things that are beyond the government’s control, and incidents that were witnessed on Thursday (31) would lead to a state of anarchy, he said.