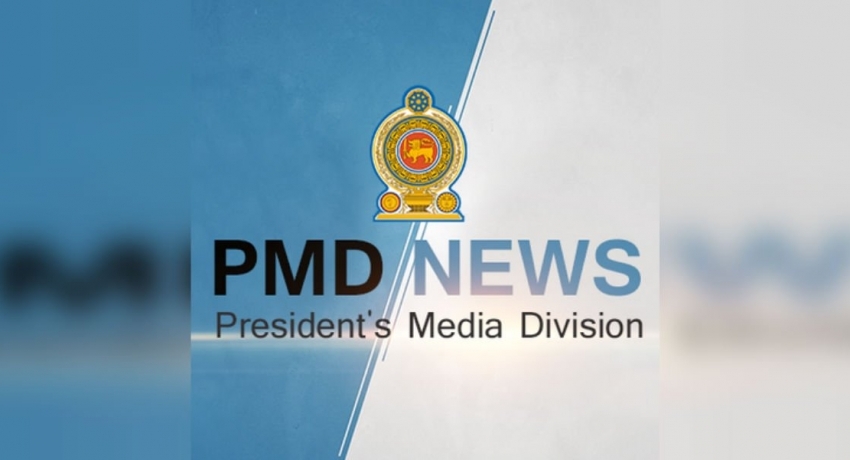 COLOMBO (News 1st); The President’s Media Division announced on Friday (1) that an organized group of extremists were among those who were protesting at Jubilee Post, Nugegoda.