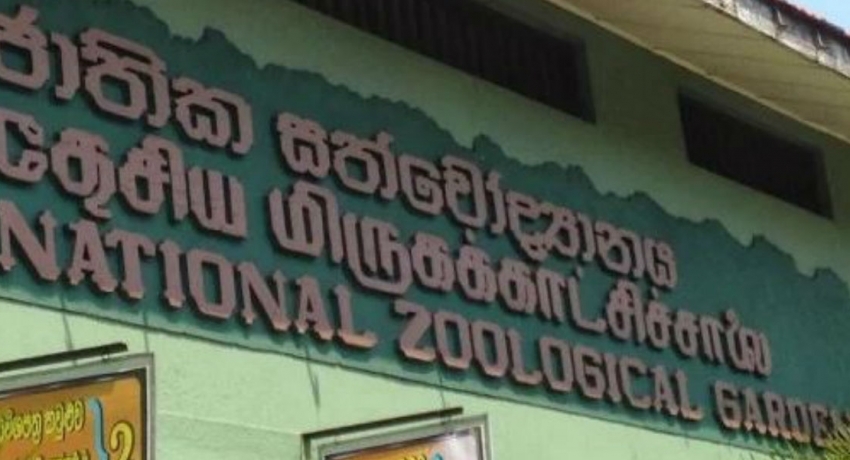 The Ministry of Wildlife and Forest Conservation stated that the appointment was made with the approval of the Cabinet.

The Ministry further stated that Shermila Rajapaksa, who was occupying the post, has been removed by the Cabinet with effect from the 28th of March.