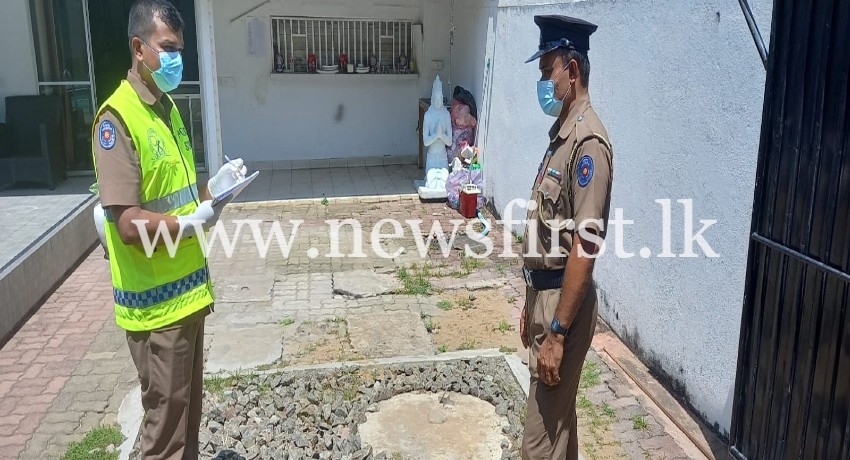 COLOMBO (News 1st); Sri Lanka Police have launched an investigation following information received that a female body was found in a Septic Tank at a tourist hotel in Pinwatta, Panadura.

Police stated that steps have been taken to obtain a court order to exhume the body which is said to be in the Septic Tank.

Police have received information that the body has been dumped in a toilet and cement has been placed over the Septic Tank.

The body is due to be recovered on Wednesday (30), further Police stated.