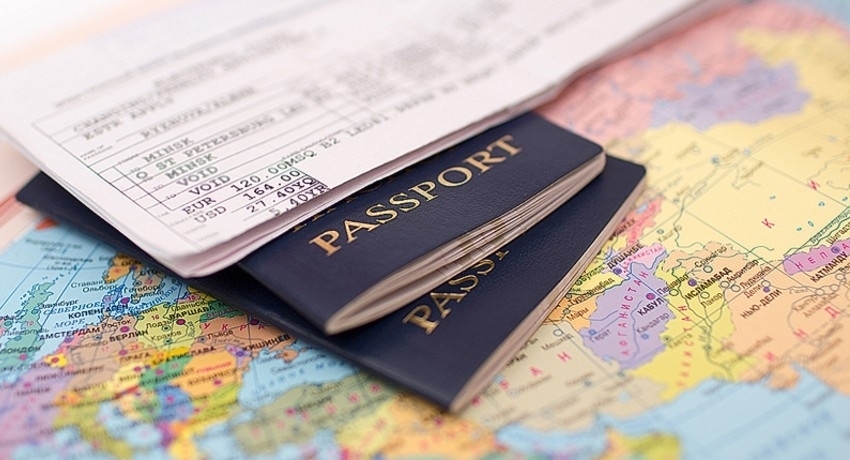 Speaking at the event of a Maldivian aircraft landing at the Ratmalana International Airport after 54 years, the Minister stated that he hopes to issue the ‘Paradise Visa’ to long-term travelers in Sri Lanka.

Moreover, he stated that he hopes to issue such visas to investors in the City of Colombo and outside Colombo.

“Foreign tourists usually prefer to visit small airports in Sri Lanka, and they will be offered the Paradise visa,” he added.