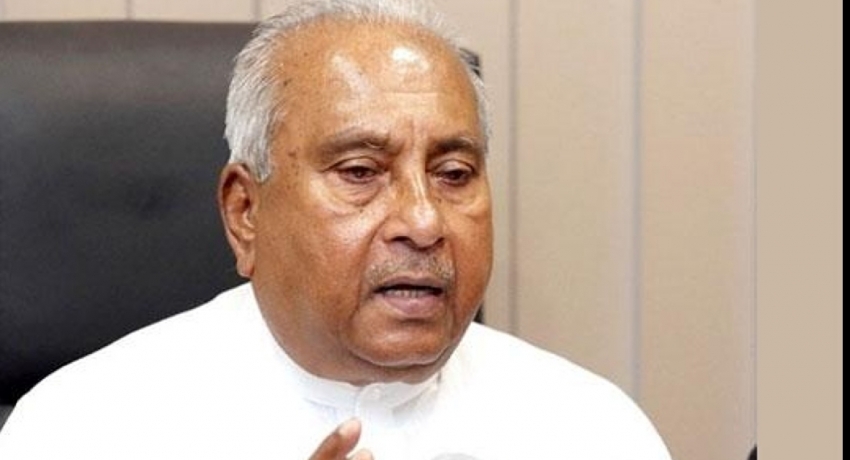 COLOMBO (News 1st); The Minister of Energy, Gamini Lokuge states that the decision made by the Lanka IOC to increase the price of fuel will be discussed at the Cabinet meeting tomorrow (28).

He also assured that fuel is being distributed to areas across the country.

He adds that another shipment of fuel is expected to arrive in the country tomorrow (28).

Meanwhile, long queues were seen at filling stations run by CEYPETCO in several parts of the country last night. 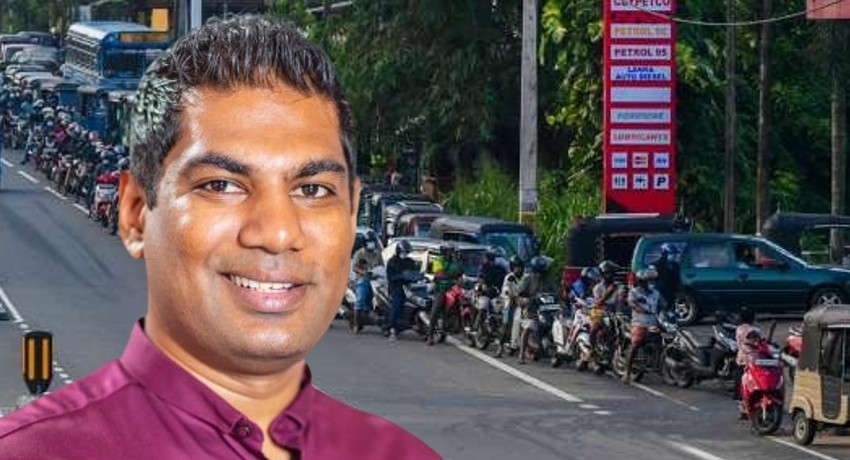