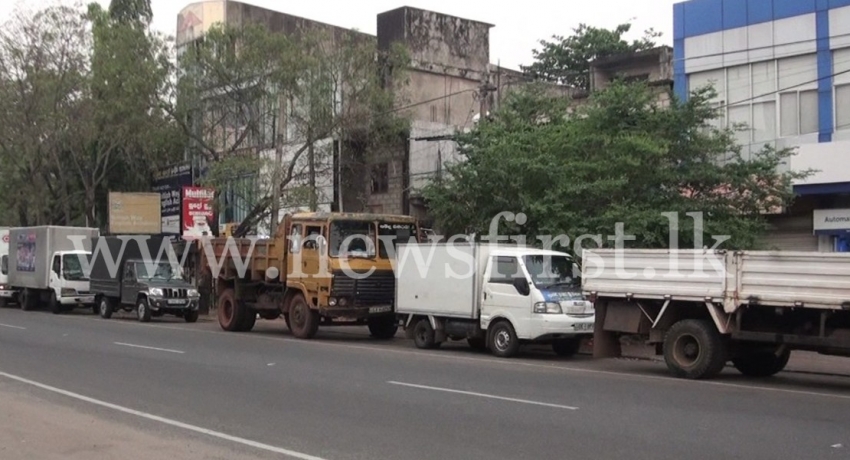 COLOMBO (News 1st); Authorities have said on several occasions that the fuel crisis will end, but people have been queuing for fuel since Thursday (24) midnight as well.

However, the Minister of Energy, Gamini Lokuge states that the fuel from the ship which arrived in Sri Lanka on Thursday (24) carrying 20,000 MT of Diesel will be released to the market from Friday (25).

The Minister said that 20,000 MT of Jet fuel was unloaded from the vessel.

According to the Minister, the shortage of Diesel in Sri Lanka is mainly due to unnecessary stockpiling by the public.

He said Diesel is being distributed to all parts of the country, above the previous limits.

However, even at present people in many parts of the island have to wait in queues to obtain fuel.

News 1st correspondents said that Diesel was NOT sold at any filling station in Anuradhapura as of Friday (25) morning.

At around 6 in the morning, only one filling station started issuing Diesel and there were long queues.