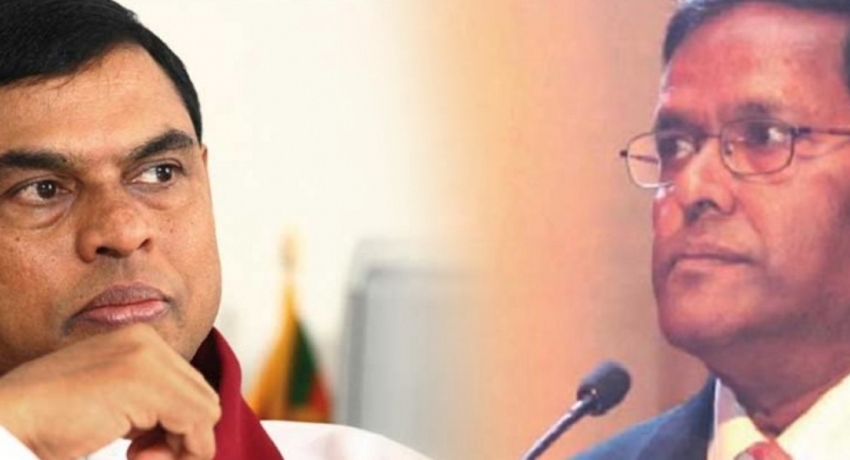 COLOMBO (News 1st); The Attorney General’s Department on Friday (25) told the Gampaha High Court that no further evidence examinations will take place with regard to the case filed against Finance Minister Basil Rajapaksa and Thirukumar Nadesan over the Malwana land.

Senior Deputy Solicitor General Shanil Kularatne informed the Court in this regard when the case was taken up in the Gampaha High Court today (25).

Basil Rajapaksa and Thirukumaran Nadesan appeared before the High Court.

The President’s Counsel appearing for the suspects requested the court to release their clients from the charges as the prosecution has concluded the case.

However, it the verdict in the case will be delivered on 13th May 2022.

A group of lawyers including Attorney-at-Law Tissa Gunawardena and a team including President’s Counsel Gamini Marapana appeared for Basil Rajapaksa.