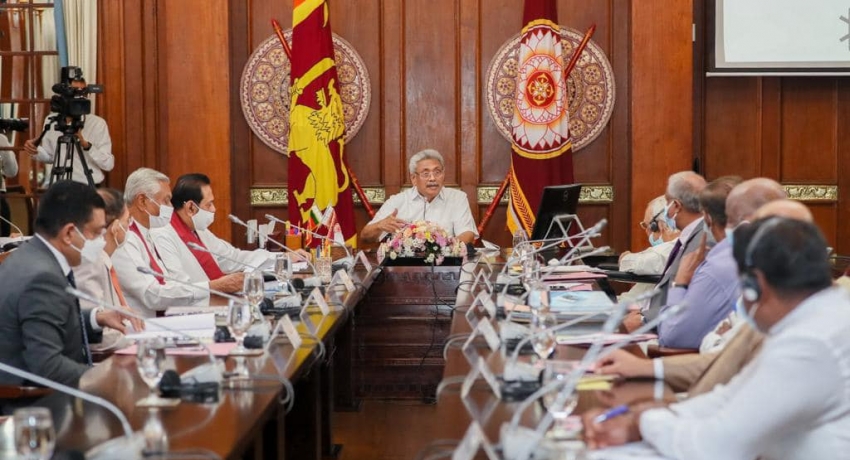 COLOMBO (News 1st); President Gotabaya Rajapaksa has invited the Tamil National Alliance to work with him and the government.

“Politically you can take any stand, but for the people, we must work together. I am ready for that. The government is also ready for that,” he added.

“Irrespective of ethnicity, or religious difference, I will serve equally all the citizens of this country,” said President Rajapaksa during his meeting with the TNA representatives.

The President said he wishes to solve all the issues, and over the past two years he worked with the justice minister on the releasing of suspects who were in custody for a long time, as well as on the revision of the Prevention of Terrorism Act.

President Rajapaksa also stressed that he wants to solve the issues of missing people.

“These are things that I can do. Whatever I have to do for the development of the area, that is a priority of us all to improve the living standards of the people in those areas,” said the President.

TNA Leader R. Sampanthan speaking at the meeting said the TNA is committed to using the opportunity to resolve the Tamil national question, which had plagued this country since 1947.

“We hope to achieve this in the framework of a united, undivided, and indivisible Sri Lanka where sovereignty of all people will be respected,” he told the meeting. 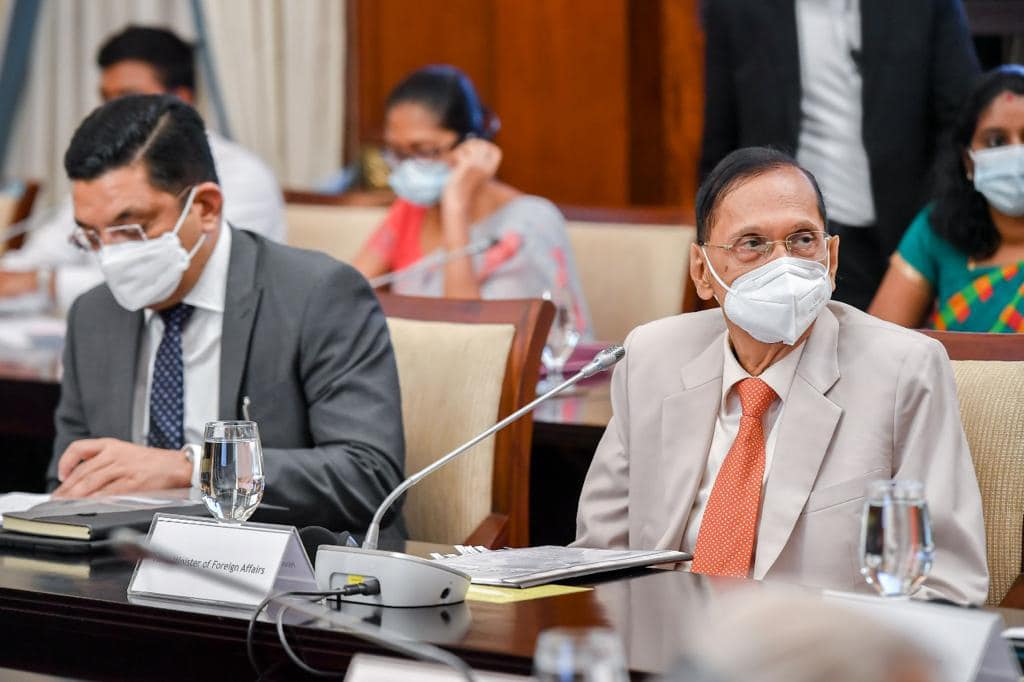 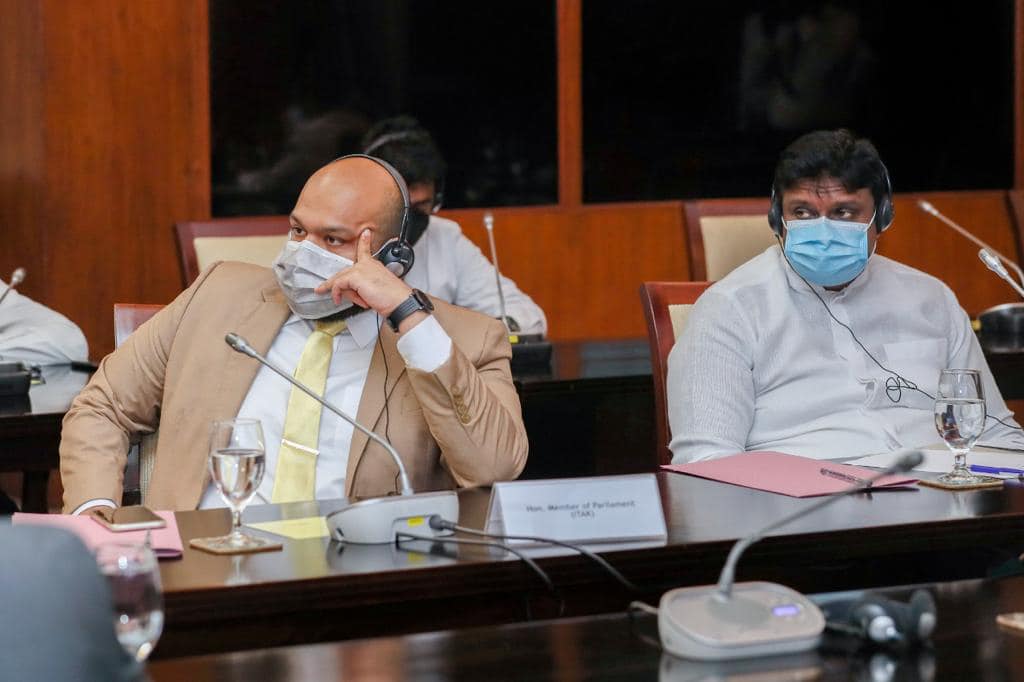 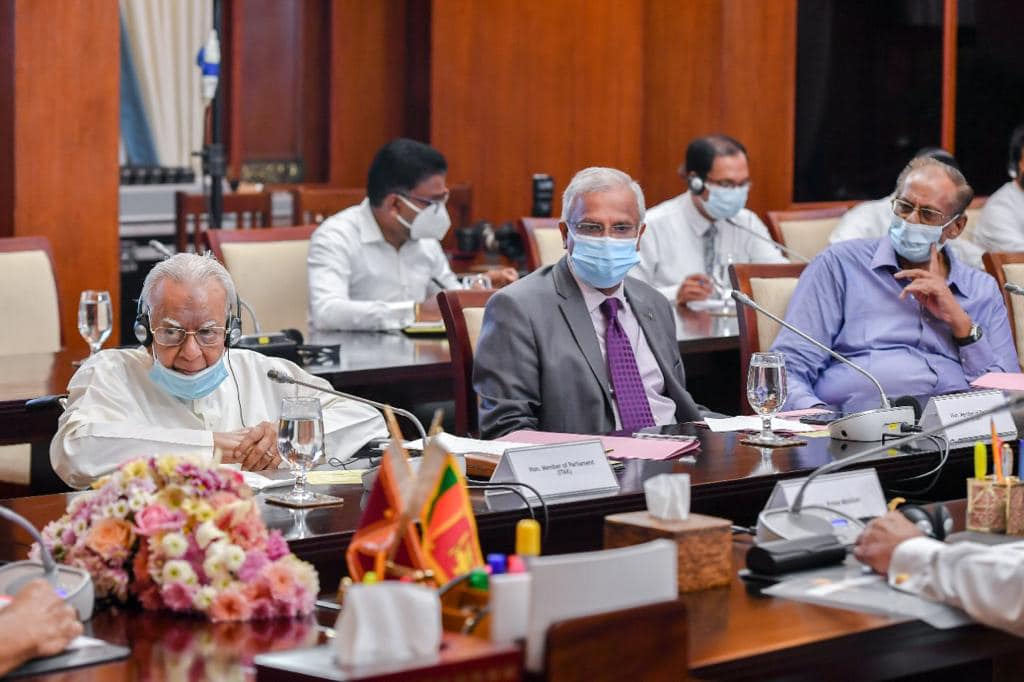 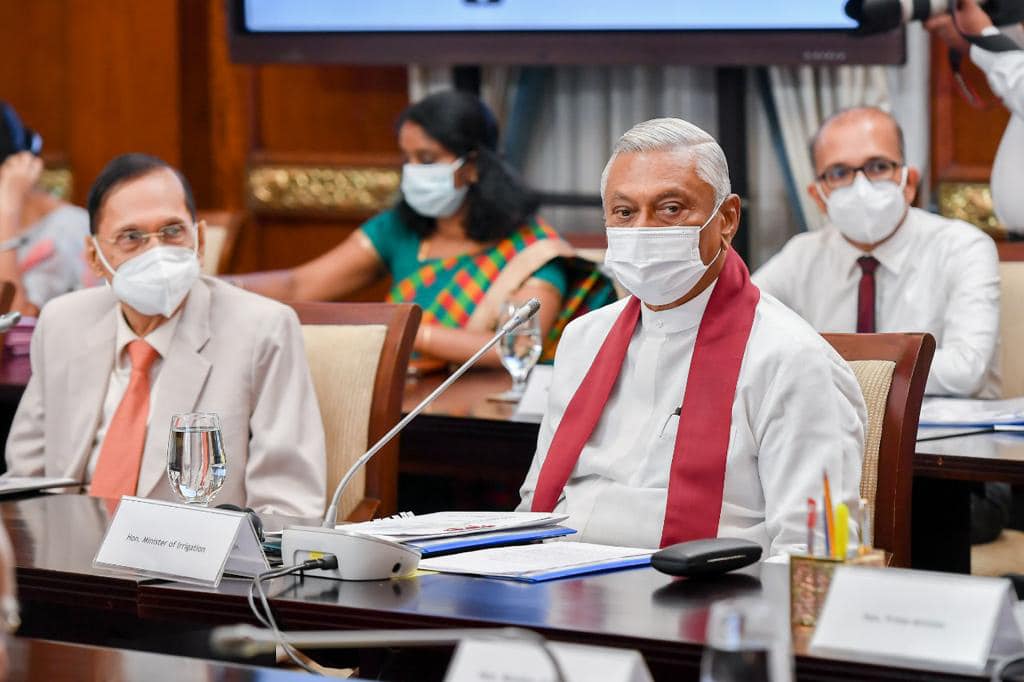 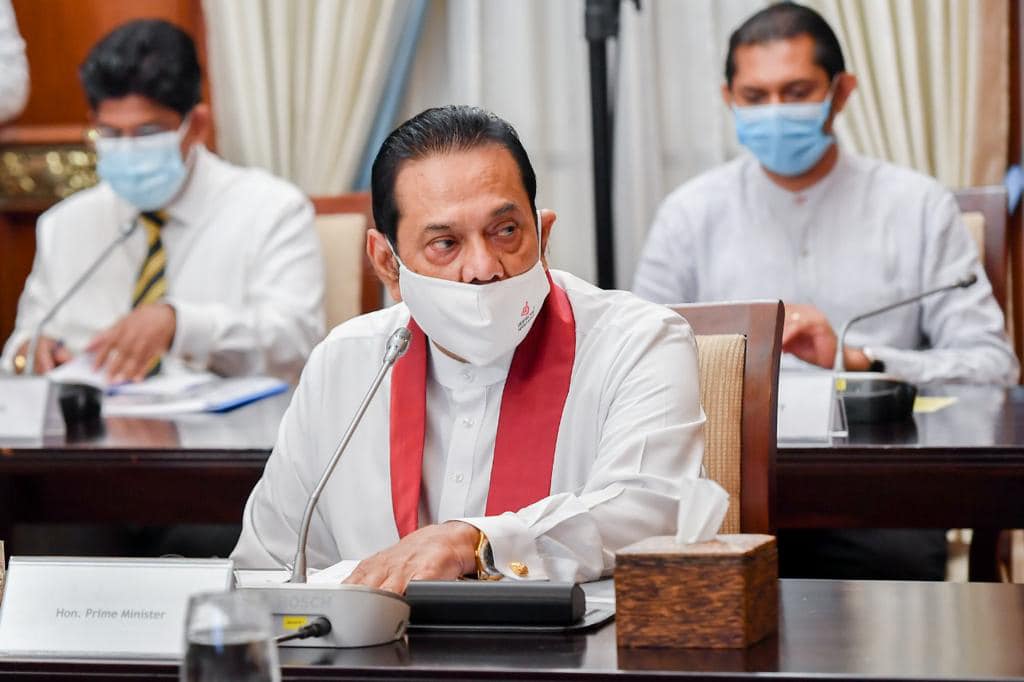 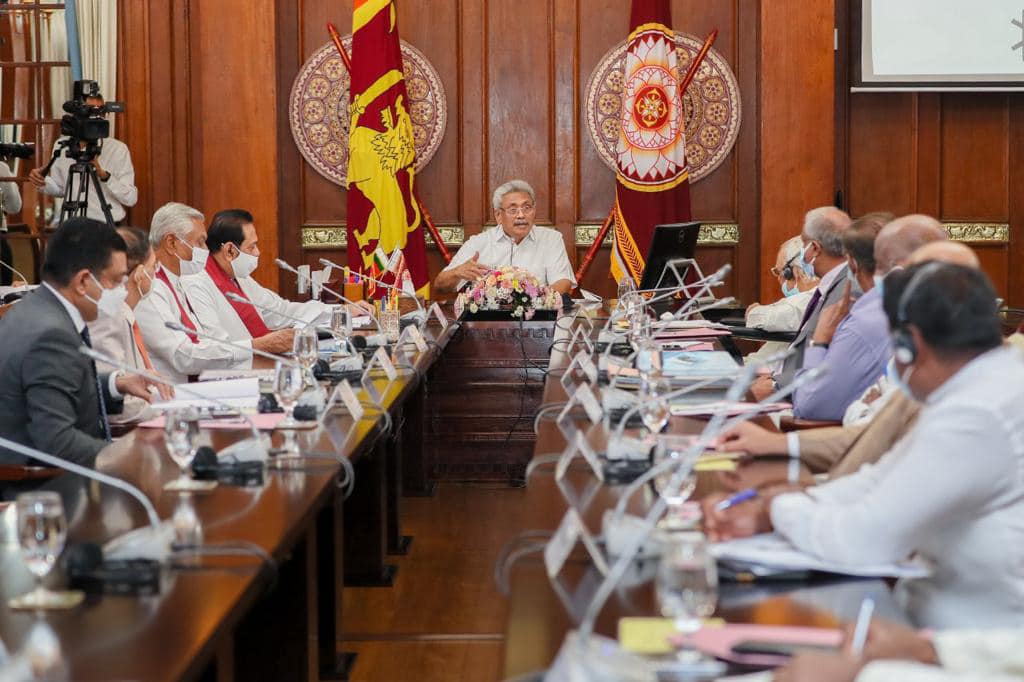