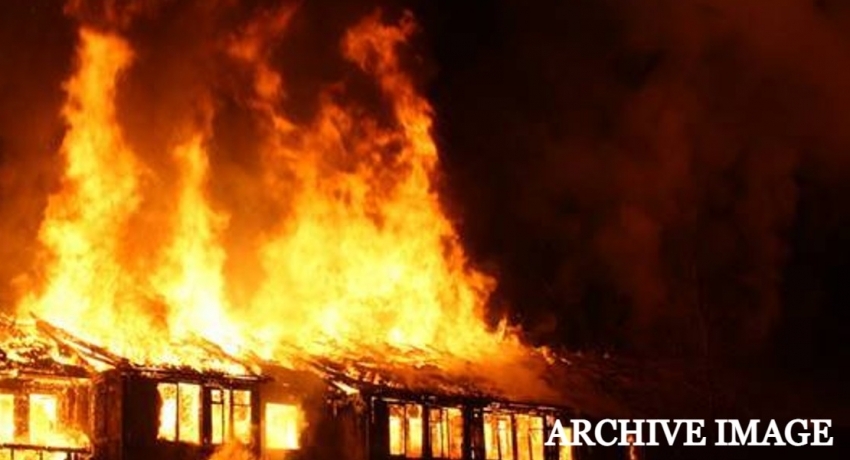 COLOMBO (News 1st): Around 20 unauthorized homes built in an area known as Kajimawatte located down Ferguson Road in Thotalanga, were destroyed in a fire.

According to the Colombo Fire Brigade, around 40 firefighters were dispatched to douse the fire, which erupted at around 12:37 AM on Friday (Mar. 25).

The Fire Brigade had dispatched two fire trucks, four water browsers, and an ambulance to the location.

No casualties were reported and the fire was doused at around 1:50 AM.

Around 85 people are residing in the houses destroyed due to the fire, the Colombo Fire Brigade noted.