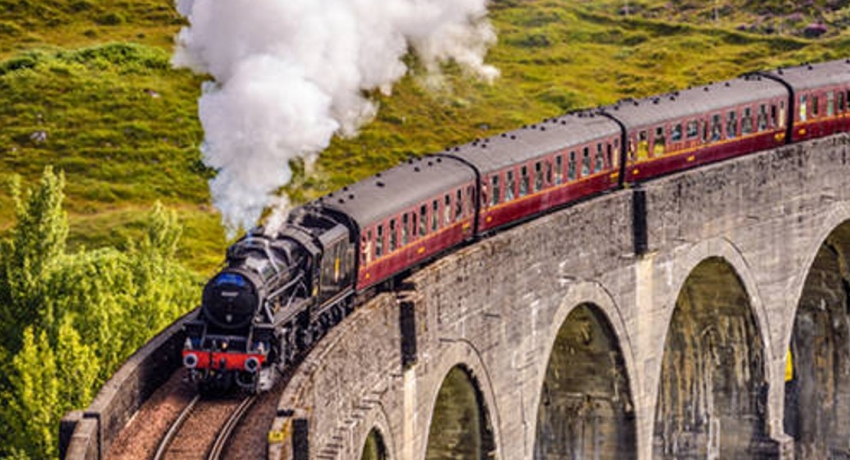 COLOMBO (News 1st); Sri Lanka Railways states that the ticket prices for seats on the main and northern routes have been increased from today (24).

In addition, the second and third class reserved seats on the Northern route has also been increased.

Accordingly, the second and third class fares to those destinations have also been increased.

Sri Lanka Railways stated that the fare of the Colombo-Kandy intercity express train has also been increased under the new regulations.

However, the general ticket price for trains has not been increased yet, however the Deputy General Manager of Railways stated that discussions are underway to increase those fares as well.