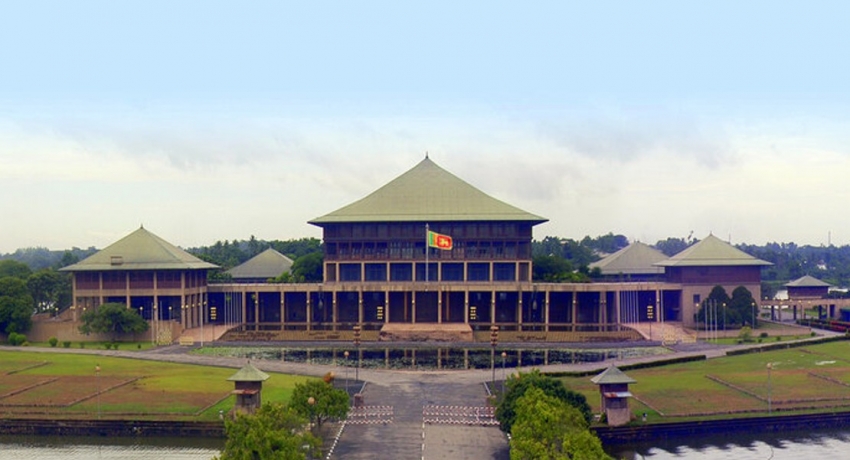 COLOMBO (News 1st); A controversy has arisen over the Opposition’s comments in Parliament on Thursday (24) that Food Security in the country is facing a serious crisis.

Ven. Athuraliye Rathana Thero stated that the importation of fertilizer from China and India has resulted in a crisis.

Ven. Athuraliye Rathana Thero questioned under whose orders and which committee’s recommendations were fertilizer imported from China and Nano fertilizer from India.

Further, Thero said that the Government allowed selected companies to supply fertilizer, adding there were serious flaws surrounding the process, such as Tender issues and delays caused by officials.

Minister of Agriculture, Mahindananda Aluthgamage responded to Ven. Athuraliye Rathana Thero says, there is NO problem regarding food security.