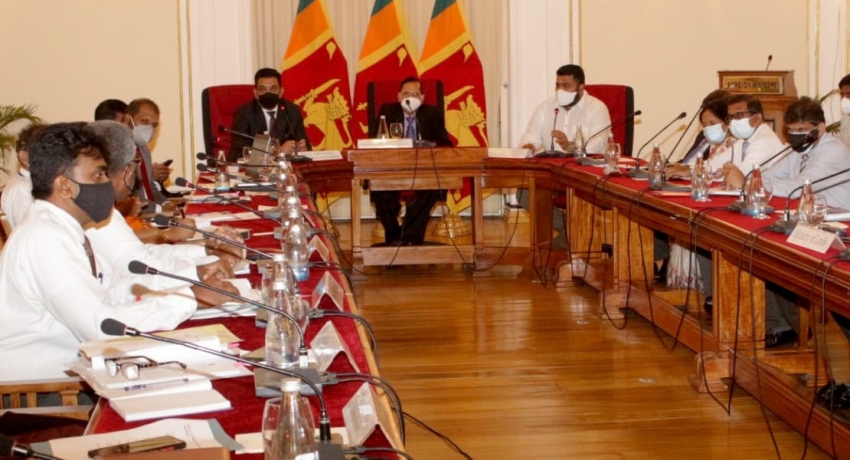 COLOMBO (News 1st); Minister of Foreign Affairs Prof. G.L. Peiris chaired a meeting attended by the Minister of Justice Ali Sabry and the Member of Parliament Angajan Ramanathan to discuss follow-up action on matters which had been brought to the attention of the two Ministers by the people in Jaffna at a special Mobile Service held in Jaffna earlier this year (2022).

During this meeting, issues on the boundaries of wildlife sanctuaries, coastal conservation reservations in Jaffna, payment of compensation for the lands acquired for the expansion of Palaly Airport, Myladdy Harbor fishing problem, and prevention of illegal sand mining in Kilinochchi were discussed, among other matters.

The two Ministers emphasized the need to resolve all matters raised by the people on an urgent basis.

A further review event will be carried out in due course.

The mobile service “Access to Justice” has been launched as a part of the Government’s reconciliation endeavors.

The Government intends to avail itself of these engagements to raise public awareness of the Government’s policies as well as the priority it places in obtaining public opinion for the better delivery of people-centric plans. 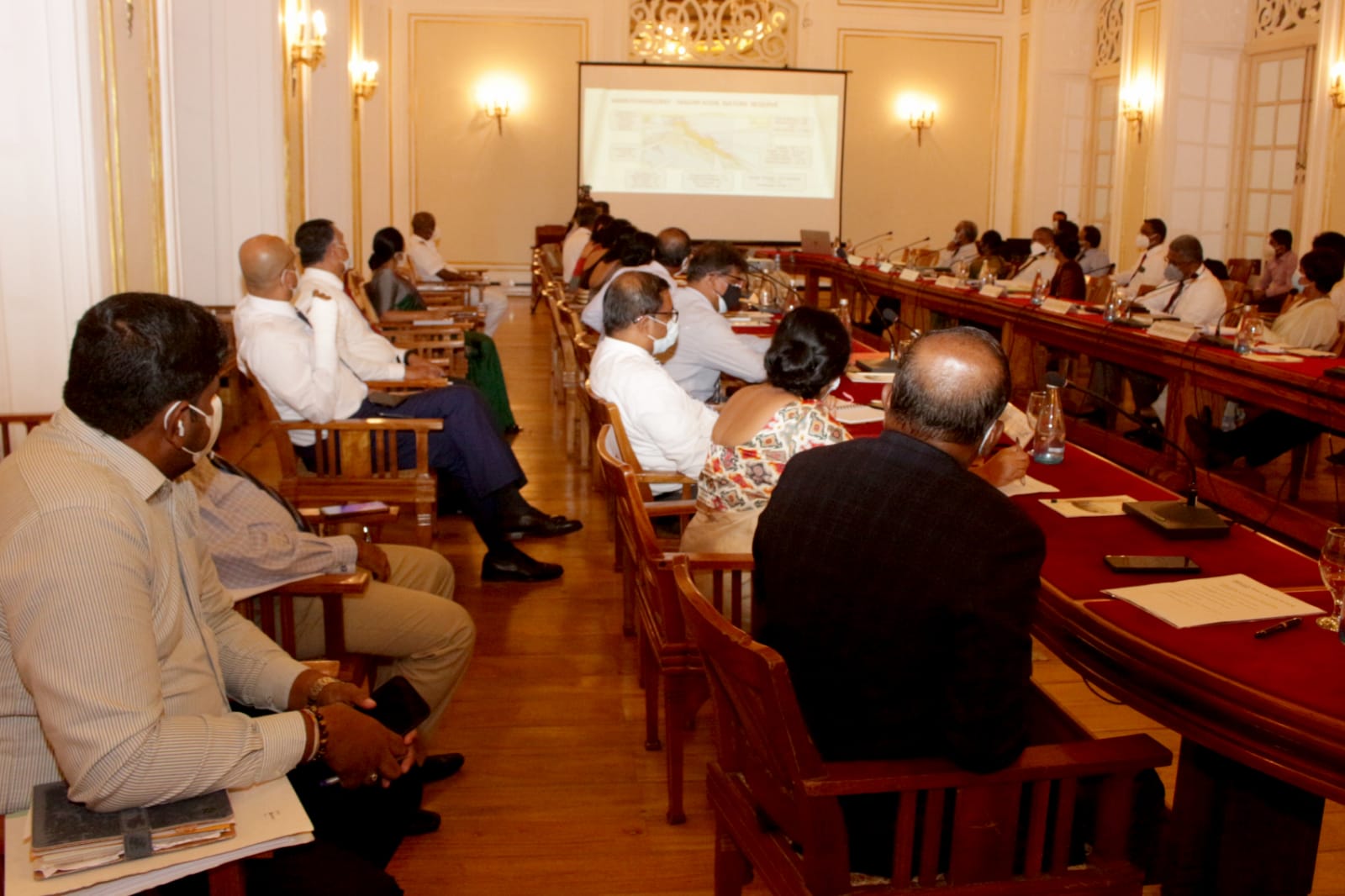 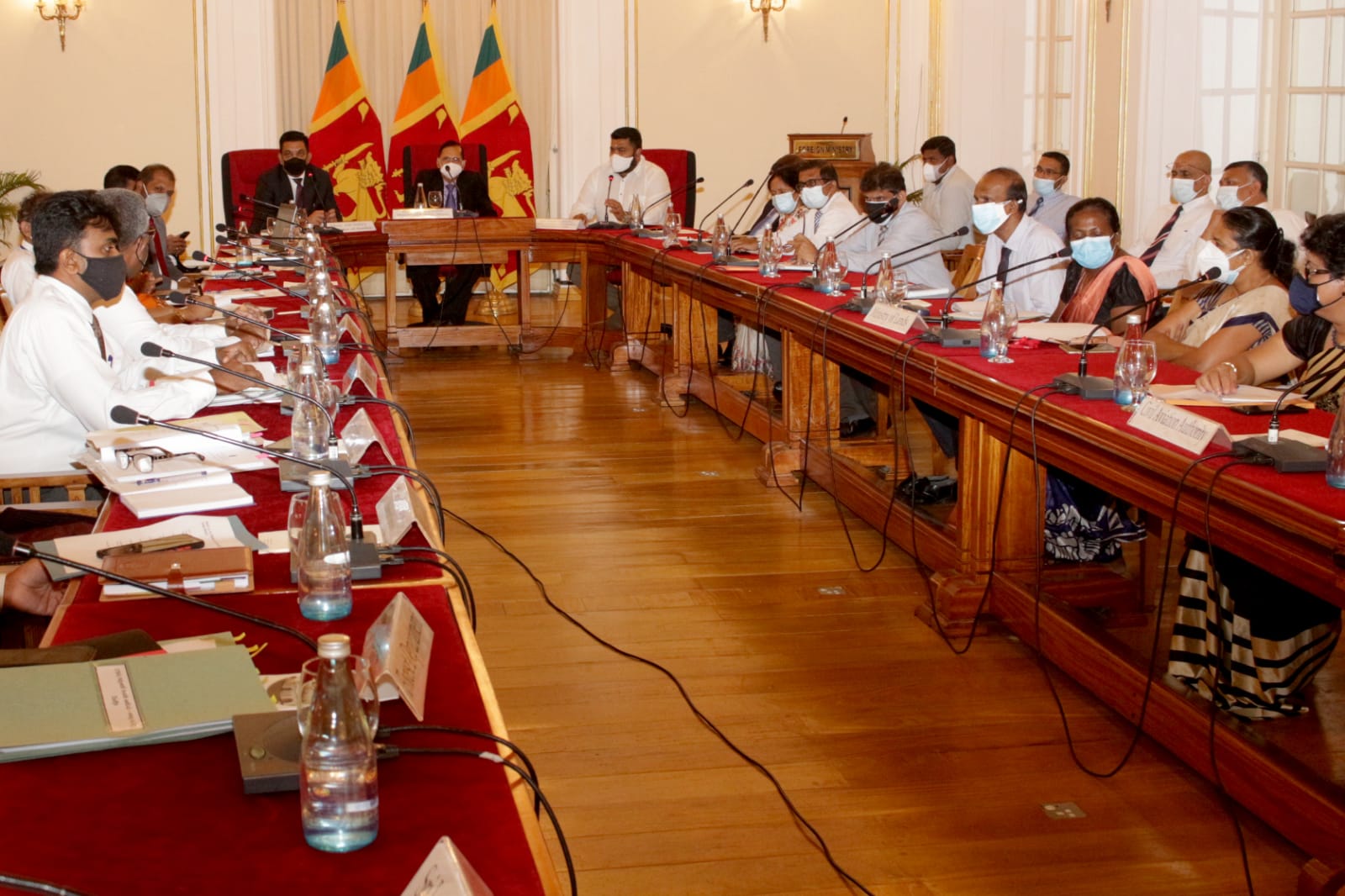 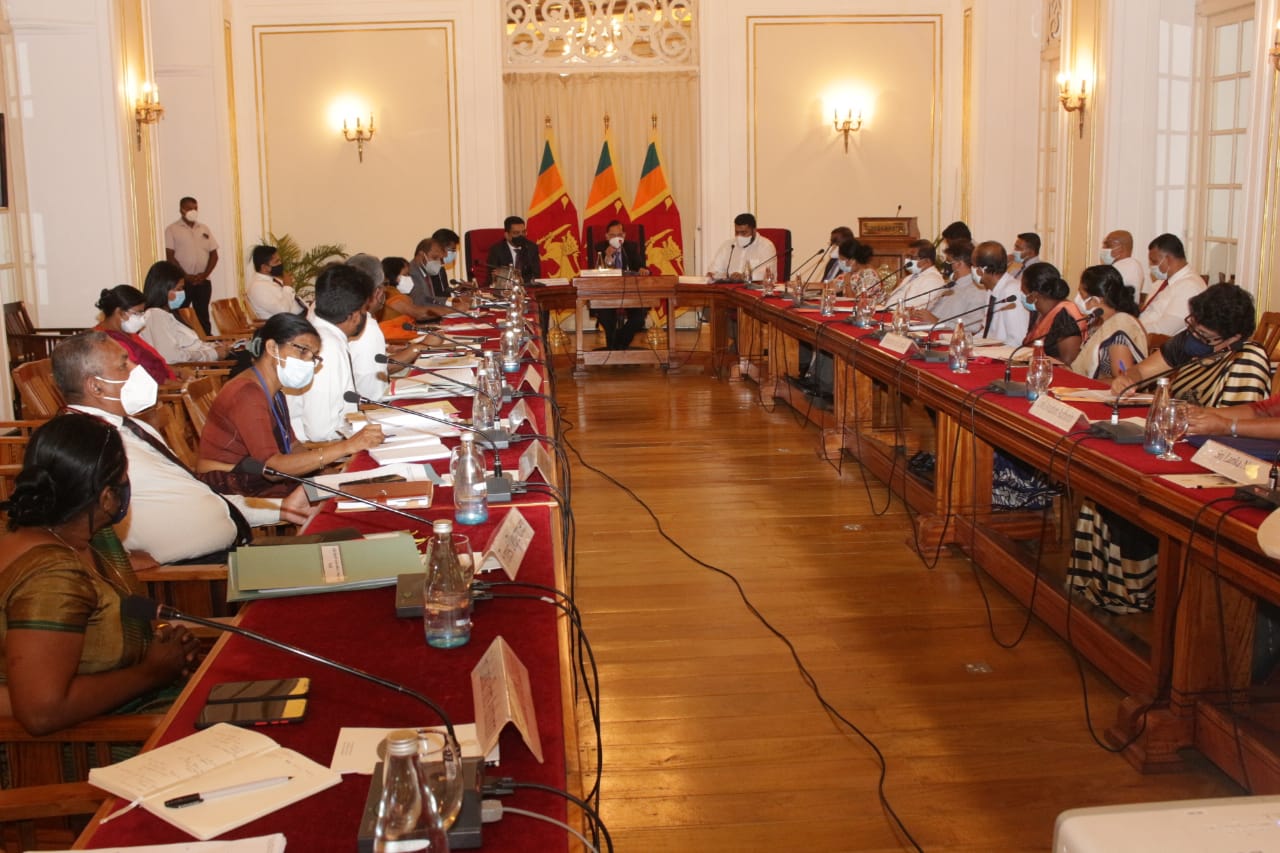 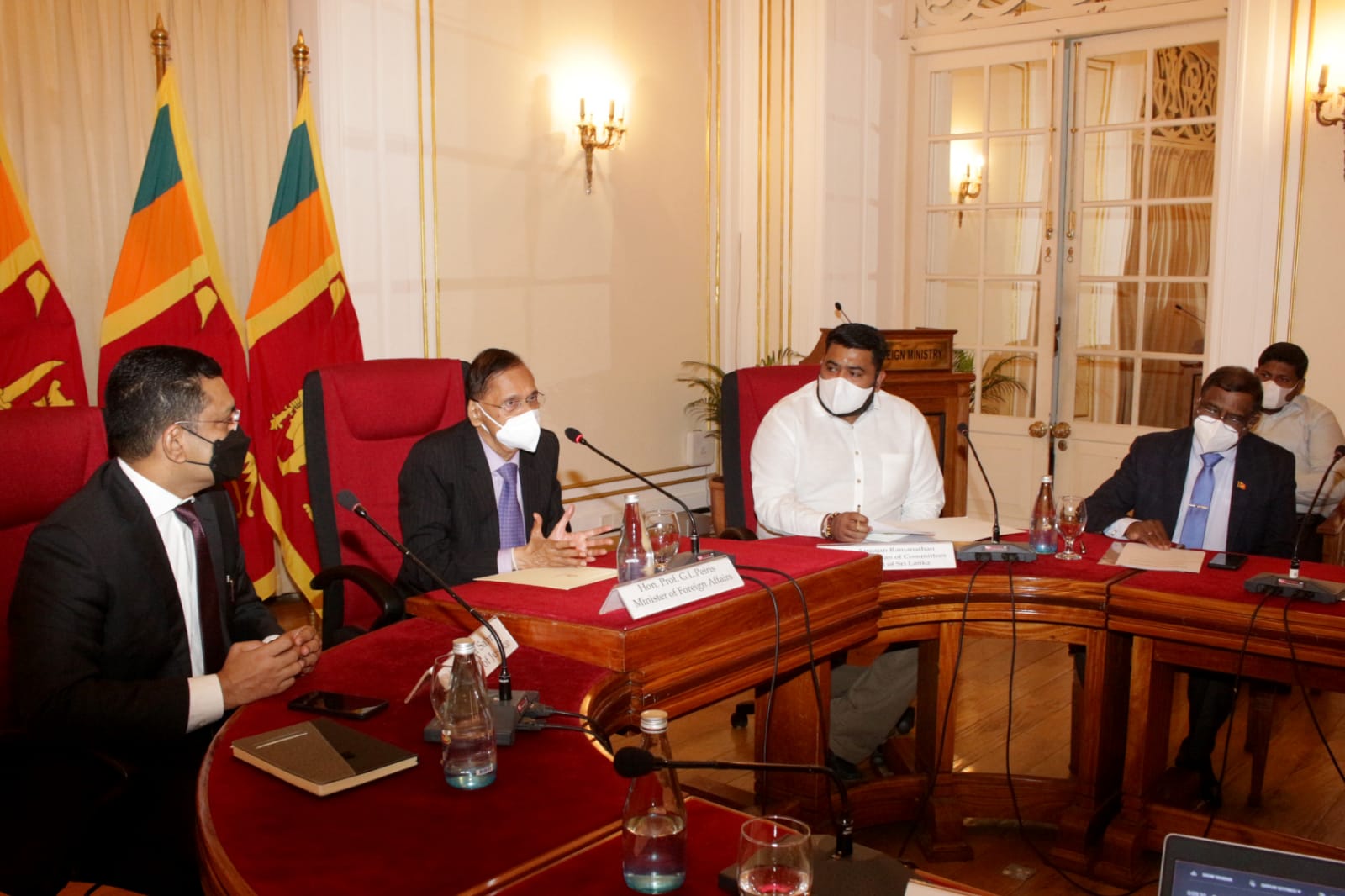