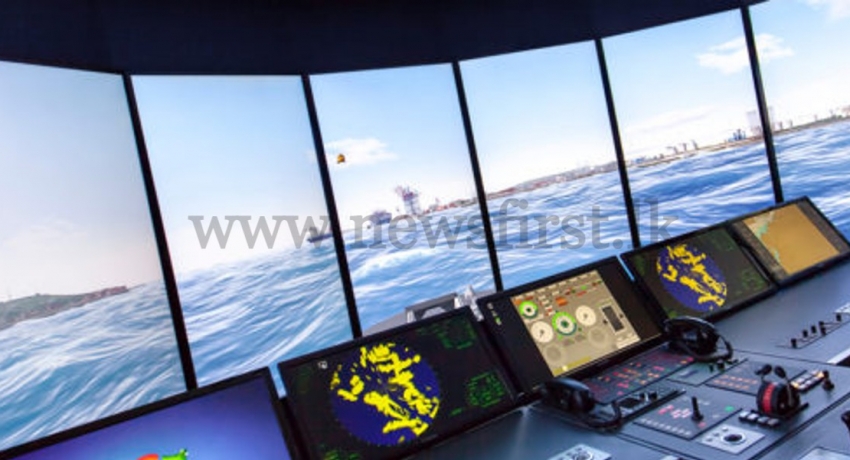 COLOMBO (News 1st); The Cabinet of Ministers has granted approval for the proposal to establish a Maritime Rescue Coordination Center with a US $ 6 Million Grant from the Indian Government.

The proposal to this effect was submitted to the Cabinet of Ministers, by President Gotabaya Rajapaksa as the Minister of Defence.

It primarily manufactures advanced electronic products for ground and aerospace applications. BEL is one of nine PSUs under the Ministry of Defence of India.