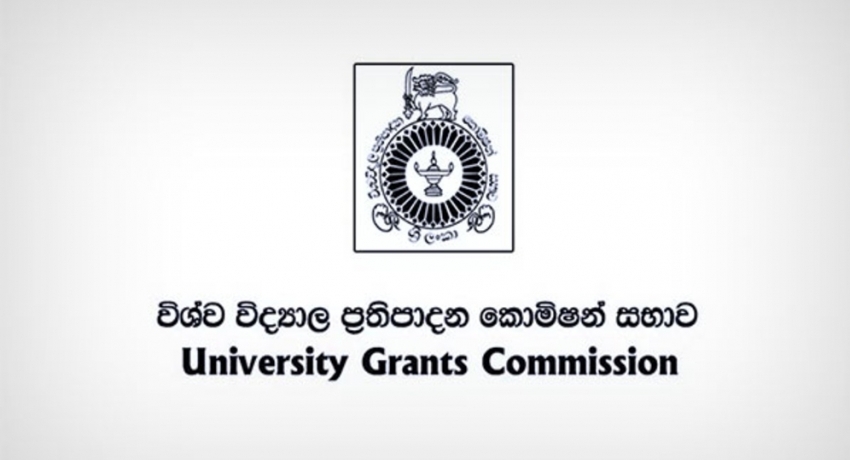 COLOMBO (News 1st); 16.6% of students at Universities are subjected to sexual harassment while 21% faced verbal sexual violence while 1.5% were forced into sexual actions as a result of ragging, mentions a report compiled by the University Grants Commission’s (UGC) Centre for Gender Equity and Equality and the UNICEF.

According to the study titled ‘Prevalence of Ragging and Sexual and Gender Based Violence’, found out that over 51% of the students surveyed had been subjected to verbal harassment, 34.3% to psychological violence, 23.8% to physical abuse,  and 16.6% to sexual harassment as a result of ragging.

Moreover, academic and nonacademic staff has indicated the presence of sexual and gender-based harassment at State Universities, and almost all incidents were reported only from one university, according to the report.

“Ragging is simply laying groundwork for a system of conformity and influence in which seniors hold authority over juniors for the rest of their academic careers” the report further mentions.

The full report can be read via here .