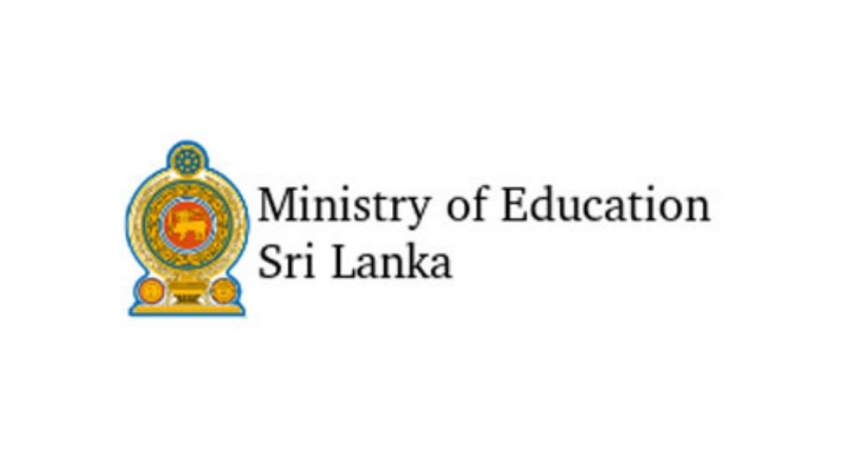 COLOMBO (News 1st); The National Audit Office has recommended that all educational institutions in the country, including all international schools and Government-approved private schools, be regulated by the Ministry of Education.

The recommendation was made by the National Audit Office in connection with an audit of the regulatory process at non-government schools.

The National Audit Office stated that the Ministry of Education has neglected to monitor the teaching process in Government approved private schools stating that it does not fall within its scope.

Therefore, some private schools have been established in a manner that does not conform to Government approved circulars, it stated.

The National Audit Office points out that the Ministry of Education has not announced the maximum and minimum fees to be charged in those schools as well.

The audit revealed that the Ministry of Education’s involvement will in existing issues such as hiring unqualified teachers, non-coverage of syllabus, unfair fees and abuse of children at some international schools in the country has been lacking.