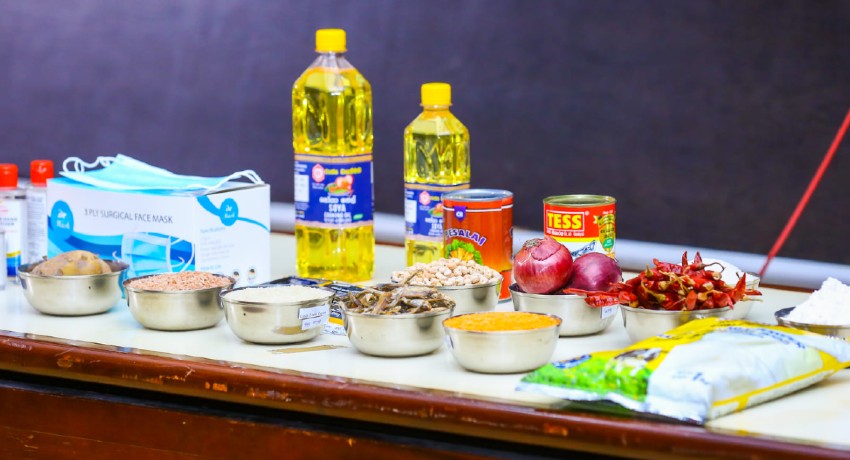 COLOMBO (News 1st); The Ministry of Trade states that an expeditious program has been initiated to release goods that have been imported from India to Sri Lanka, yet have not yet been released from the port.

The Ministry stated that it has been unable to release many essential commodities such as essential food items, medicines, cement, textiles, animal feed, raw materials used in industries, special fertilizers and other items imported from India.

Accordingly, the Ministry of Trade has also introduced several telephone numbers for the purpose of expediting the release of goods that could not be released, and further inquiries can be made via such numbers.