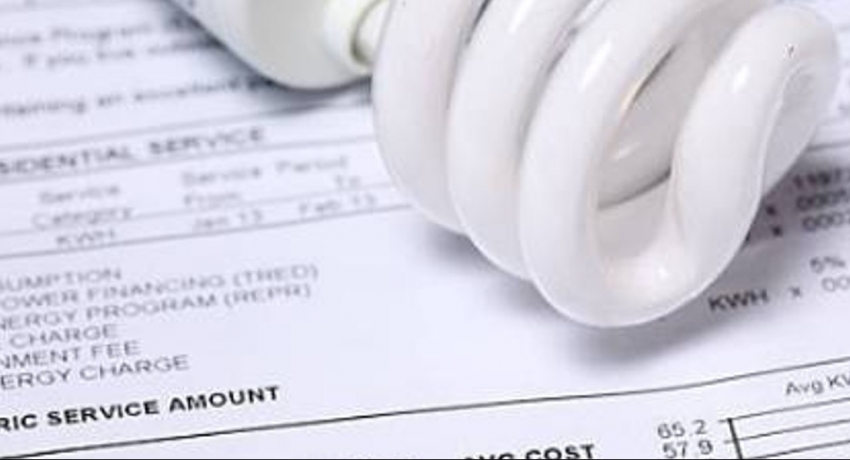 COLOMBO (News 1st); The Ceylon Electricity Board states that the printing of electricity bills has been hampered due to the shortage of paper.

Its Additional General Manager and Media Spokesperson Andrew Navamani stated to News 1st that meter readers have been notified to issue bills to electricity consumers in writing.

The Additional General Manager further stated that if there are any issues with regard to electricity bills, such issues can be resolved by visiting the Ceylon Electricity Board website.

Meanwhile, Secretary to the Ministry of Power and Energy Wasantha Perera said that the CEB has been instructed to set up an electronic billing system if a majority of consumers wish to do so.