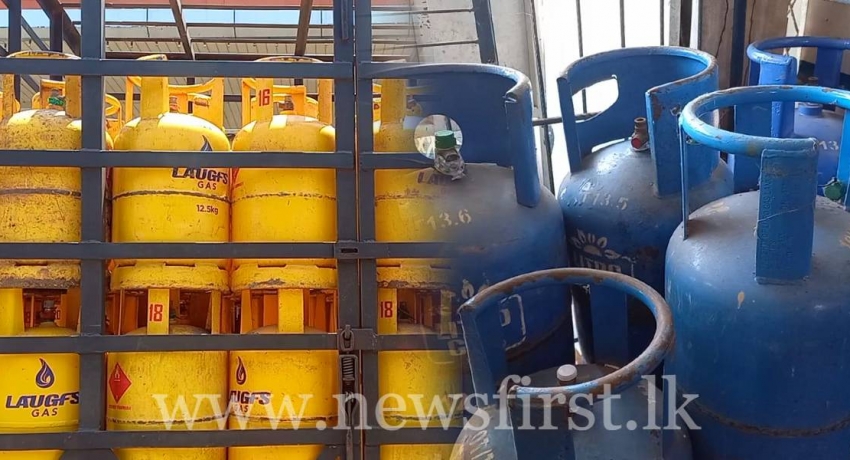 COLOMBO (News 1st); Litro Gas stated that it plans to distribute more than 100,000 gas cylinders islandwide on Friday (18), after it resumed gas production.

Further, the company said that the required payments have already been made for the gas shipments that reached the country.

Litro said it had begun unloading gas from ships arriving in Sri Lanka.

The company also pointed out that it will be able to reduce the existing deficit in the coming week.

Laugfs, meanwhile, said in a statement that it had stopped production.