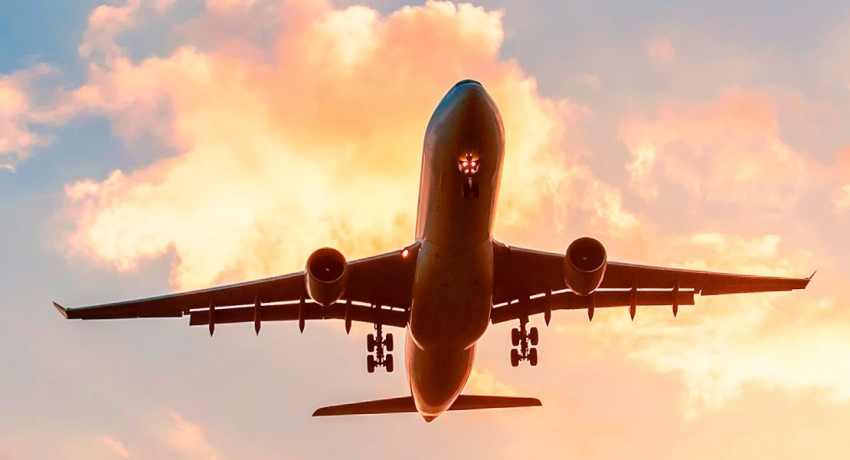 COLOMBO (News 1st); The Tourism Development Authority stated the present shortage of fuel & gas, and the disruption to the supply of electricity has dealt a serious blow to the country’s tourism industry.

The Director-General of the Tourism Development Authority, Dammika Wijesinghe stated that problems have arisen regarding the transport facilities of foreign tourists as well as accommodation and hotel facilities.

Accordingly, she stated that she has written to the Ministers in charge of the relevant subjects to take steps to give priority to the tourism sector in the supply of fuel, gas, and electricity.

She stated that the Minister in charge of the subject, Prasanna Ranatunga has drawn the attention of Minister Gamini Lokuge and Minister of State Lasantha Alagiyawanna in this regard.

She also stated that the number of tourists who arrived in the country from the 1st to the 15th of March alone was 53,255.