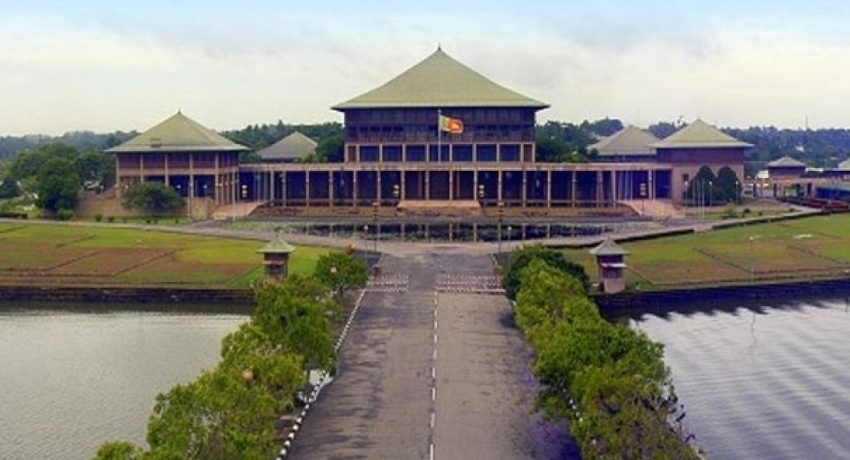 COLOMBO (News 1st); The debate on the second reading of the Prevention of Terrorism (Temporary Provisions) (Amendment) Bill is fixed for 22nd March, decided the Ministerial Consultative Committee on Foreign Affairs.

The Prevention of Terrorism (Temporary Provisions) (Amendment) Bill will be presented to Parliament and it will be debated from 11 AM to 4:30 PM on that day.

The Bill was presented in Parliament for its first reading on February 10th.

Thereafter, the Bill inclusive of amendments in accordance with the Determination of the Supreme Court, was approved at the Ministerial Consultative Committee and the report is scheduled to be presented to the Parliament.